March brings the first soft breezes and crocus buds of spring, as the earth awakens after its winter-long sleep. Perhaps this new season of life and fertility explains why the Agricultural Council of America has named March 21, often the first day of spring, as "National Agriculture Day." But how much do you really know about farming? In honor of the equinox, Jeopardy! champion Ken Jennings is here to plant some seeds of knowledge among your weeds of agricultural ignorance.

The Debunker: Do Yokels Tip Cows?

I first learned about this favorite pastime of rural America when I watched the high school comedy Heathers. Teens in flyover country, Hollywood assured me, were often so bored on weekends that they'd get drunk and wander through the pastures outside of town at night, tipping over unsuspecting cows. This made complete sense to my teenaged brain in 1988. It actually sounded like a lot of fun. 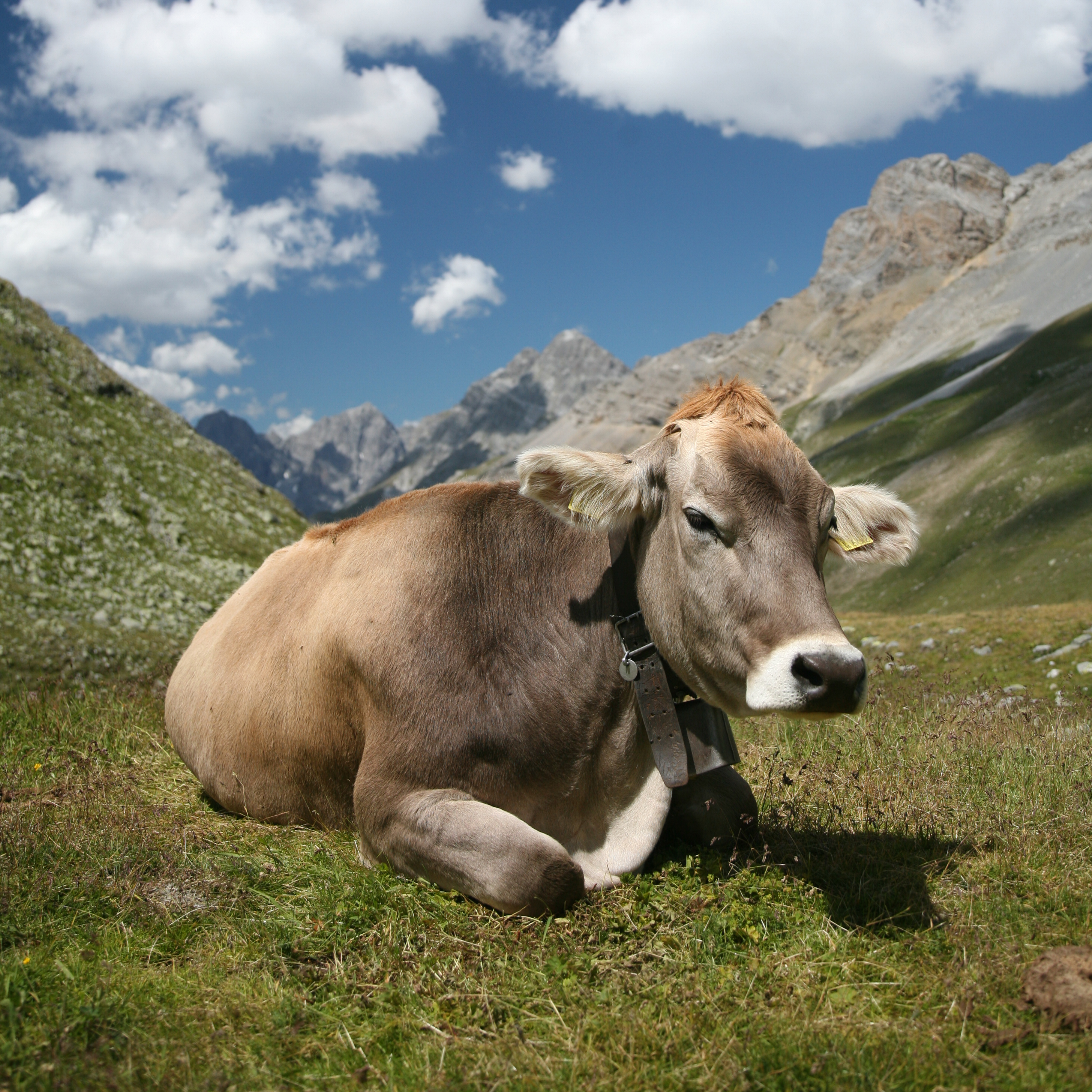 So I was crushed to learn years later that there's no such thing as cow-tipping. In fact, as urban legends go (or rural legends, in this case) this one is nowhere near the plausibility of, say, sewer alligators. The main problem is that cows spend fourteen hours a day lying down, and can't sleep deeply standing up. Wandering through the fields in the wee hours of the night, you're not likely to find too many cows in a tippable pasture posture.

But more to the point, cows are big and heavy—probably bigger and heavier than city slickers might imagine. In 2005, a team of University of British Columbia zoologists studied the physics of cow-tipping. Because an adult cow can weigh almost a ton, they calculated that it would take as much as 2,910 newtons of force to push a cow over. “Two (people) could do it in theory,” one of the zoologists told Modern Farmer. "But it’s not going to be easy, and as soon as the cow responds by bracing herself or leaning into you—which she will do—it will be even harder."

If static physics doesn't persuade you, the UFO/Bigfoot argument probably applies here as well. In an age when every man, woman, and child has an extremely advanced camera on them at every second of the day, where are the great photos of UFOs and Bigfoot? Similarly, there are now more than one billion videos uploaded to YouTube. If cow-tipping were a thing, we probably would have seen some sweet videos of it by now.

Quick Quiz: In what 2006 movie do Mater and Lightning McQueen sneak out into the countryside at night and tip over tractors?