On this day in 1966, The Monkees' first single, "Last Train to Clarksville" hit the Billboard Top 40, taking them from manufactured TV band to real, official pop stars. This and many of their songs (including The Monkees theme) was written by the songwriting duo of Boyce and Hart, and accompanied by their backing band, Candy Store Prophets. In honor of this righteous amalgamation, we're punning on Monkees songs and candy. 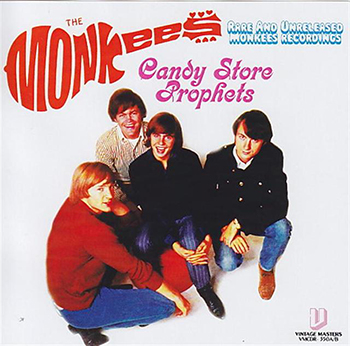 We were sure last week's puns were going to be a complete disaster, but you guys surprised us once again.

The best from last time (Piraticians):