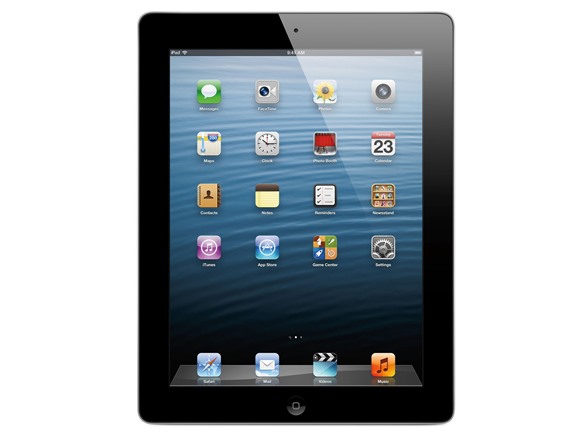 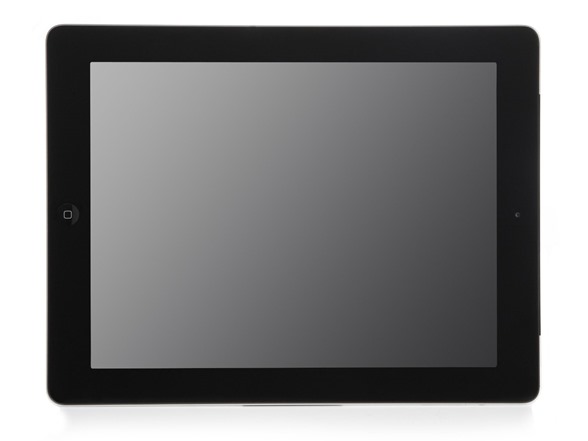 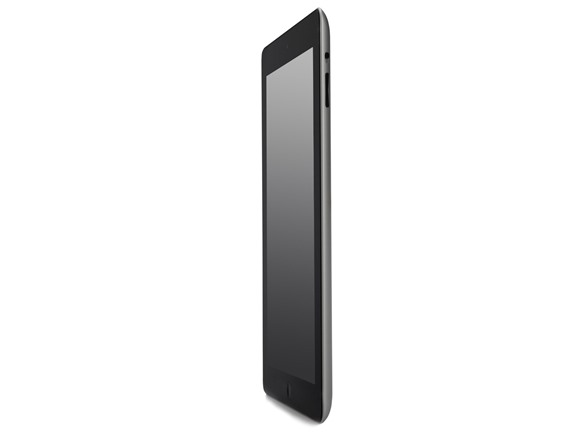 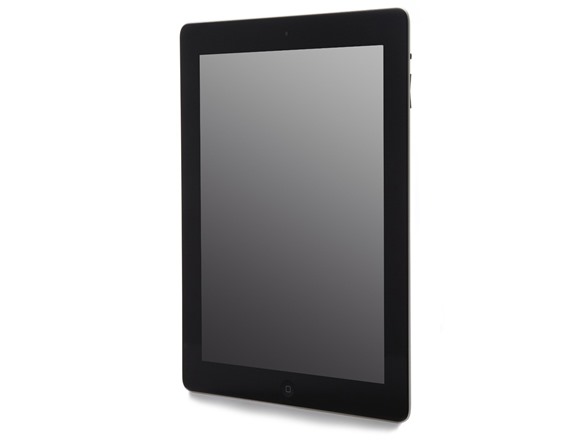 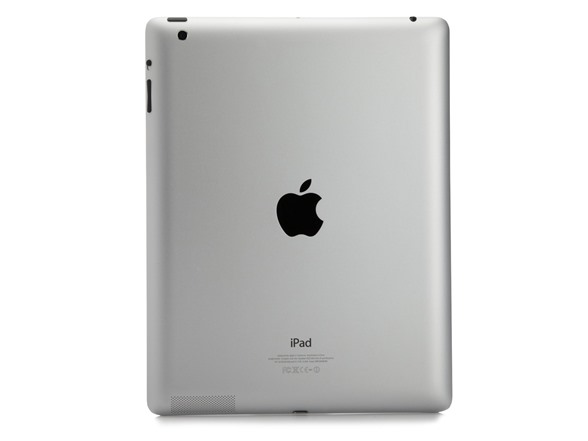 The units in this sale are being sold as open box condition. That means that they have been opened due to being a photo sample, a tested good customer return or having damaged packaging. Some items, like manuals, cables or batteries may be missing from the box. That is the reason for the reduced sale price and the reduced warranty.

Dual-Core A6X Chip
The dual-core A6X chip with quad-core graphics support provides a great deal of smoothness while powering substantially more technology. The new chip is able to easily render all of the 3.1-million pixels within the retina display while still retaining a substantial 10 hour battery life. The chip also functions in a way that allows you to touch and go with limited power-up times

Autofocus, tap-to-focus, and tap to set exposure settings provide a range of functions that allow you to achieve the best exposure possible in a quick and intuitive manner. Face detection is also supported and recognizes up to 10 different faces for improved exposure and focus settings when photographing people. In addition to improved still imaging capabilities, the iSight camera also supports full HD 1080p video recording with automatic image stabilization

iOS and iCloud
iOS and iCloud provide the robust backbone for this device to run off of and support the seamless multi-touch interface. Within the iOS system, App Store hosts a plethora of iPad-specific apps designed for the vivid 9.7" Retina display. iCloud functions as a wireless service for you to keep all of your devices synced and maintain the content throughout them

Siri
Siri lets you use your voice to send messages, schedule meetings, check the latest scores, and more. Ask Siri to do things just by talking. Siri understands what you say, knows what you mean and even talks back

AirPlay
AirPlay functions off of the wireless capabilities of the iPad and allows you to seamlessly watch or listen to your content on your HDTV. When connected to the same wireless network, content can be controlled from the iPad and ported through or watched on auxiliary devices

In the box: (Some items may be missing due to this product being open box condition)

In the box: (Some items may be missing due to this product being open box condition)