A long time ago, when there was still magic on the earth, there lived a young man named Hippomenes who was maybe a bit on the portly side.

Of course he was teased. “Hey, Hippo!” the rich classmates would say, “where’s them little birds what cleans your teeth?” And this was very cruel, not simply because of the irritating grammar decisions, but because everyone knew that Hippomenes came from a poor family, a family that could not afford even a single one of them little tooth cleaning birds.

Every day, usually right in front of the beautiful Atalanta, the rich classmates would yell “Hey, Hippo! Where’s them little birds what cleans your teeth?” and laugh. Hippomenes would start to cry and then run and hide in the forest with the wild non-judgemental boars. The boars did their best to cheer him, but it was no use. So when summer finally came, Hippomenes was thrilled. He vowed to himself that next year, things would be different.

With money he borrowed from the wild boars, Hippomenes bought an Excalibur VR40 Decathlon Game. It was easy to set up, even though the batteries were not included. When plugged into his television, the Excalibur VR40 Decathlon Game offered him a full-color, 16-bit graphic chance to play ten different Track And Field events that are based on the Olympian ideal of the perfect athlete.

Hippomenes began with the 100 Meter Dash, the 400 Meter Run, and finally the 1500 Meter Run. Then he tried the 110 Meter Hurdles. He began to compete against his own past performances as a way to track his improvement, and found he was actually improving. Soon he had moved to the Long Jump, High Jump, Shotput, and Discus Throw. The day he increased the difficultly level was the proudest day of his life. Finally he mastered the Pole Vault and Javelin Throw. When Hippomenes won his Gold Medal, it was as though he had truly accomplished something. He felt strong, and confident, and a bit sorry about what his downstairs neighbor had been putting up with for three months.

And then it was time for school! The rich classmates were very excited. They had developed brand new insults about them little birds what cleans teeth and they could not wait to use them. So imagine how surprised they were when the new Hippomenes walked in the door! His new Excalibur VR40 Decathlon Game inspired physique left them all speechless!

Soon everyone was whispering about Hippomenes as he passed by. He was the talk of the school. Was he favored by Apollo? Was he the son of Zeus? Hippomenes just smiled mysteriously, telling no one about the Excalibur VR40 Decathlon Game.

No one, that is, except for the beautiful Atalanta, who only ever dated boys who knew how to run. And wouldn’t you know it? The Excalibur 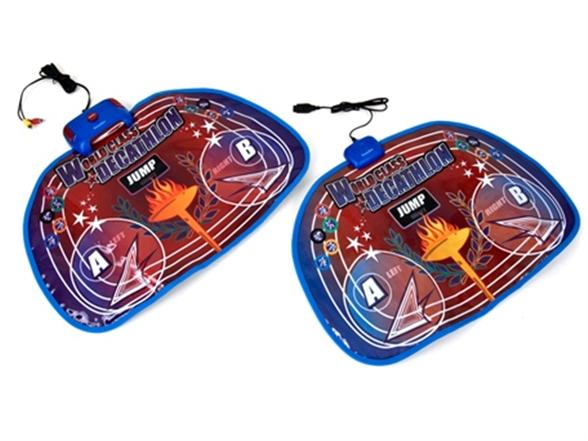 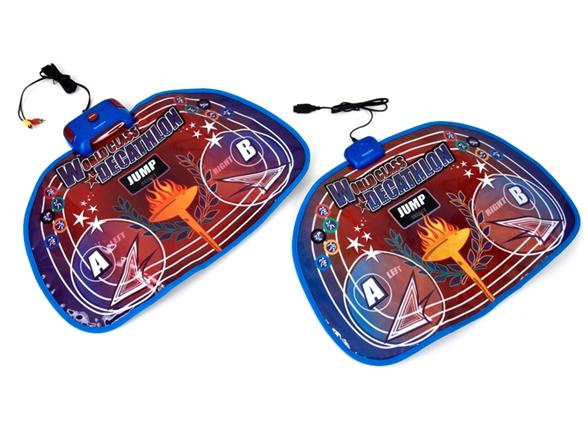 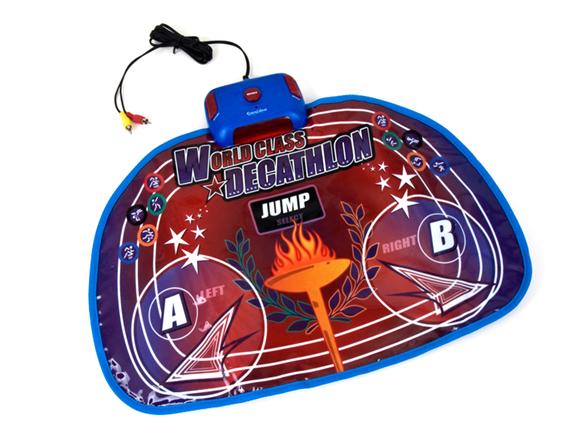 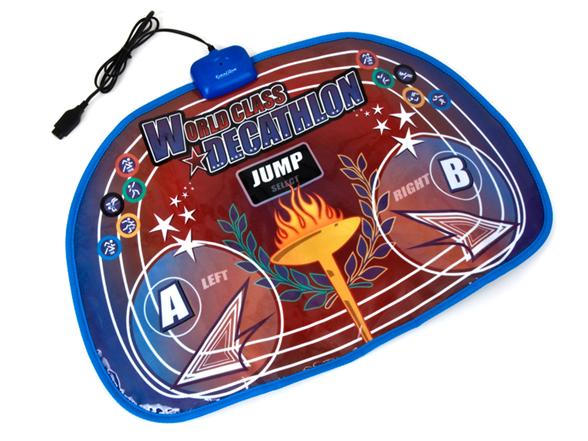 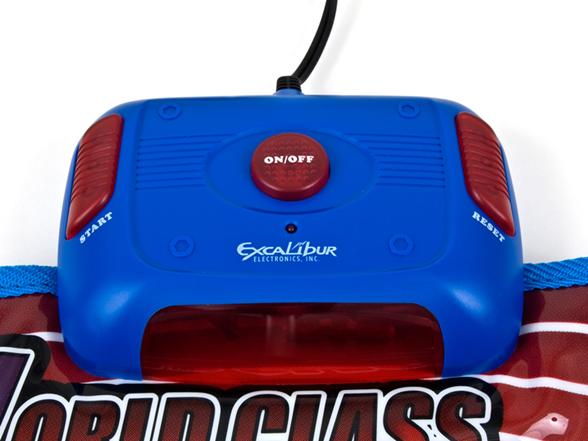