SCENE: The dark streets of ProForm city. A RUNNER is running in place. Across the street JUDGE TREAD is on patrol. He shouts out.

JUDGE TREAD: You there! Stop all that running! Can't you see this area is marked as a no-running zone?

The RUNNER laughs and points at the paint on the ground. The RUNNER is standing in the only empty space. It looks like some worker didn't finish his or her job.

RUNNER: Ha ha, Judge Tread! There's no paint right here! That means I can legally run as long as I don't step over the paint! You can't do nothin'! Ha ha!

JUDGE TREAD: How'd you get there in the first place?

JUDGE TREAD: Okay, fella. If that's how you want it. Here's a ProForm Pro 2000 Treadmill on me. I'll even turn it on for you.

JUDGE TREAD: What's wrong? You wanna run, don't you? Let this iFit Technology do it's job. Enjoy it. All you have to do is run.

The RUNNER steps off the treadmill and onto the paint.

JUDGE TREAD: With that attitude maybe you'll get parole. 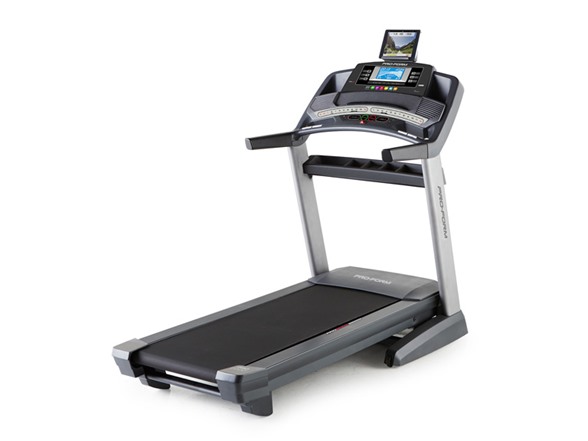 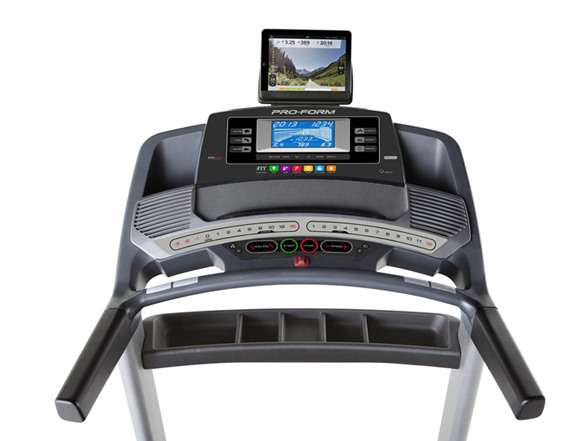 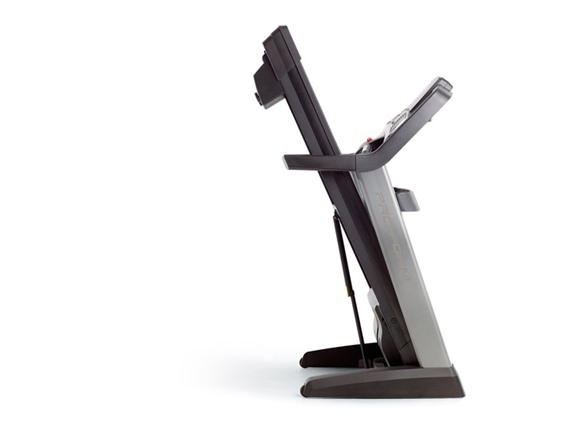 Step into the revolutionary world of interactive training with iFit® technology. Access unlimited workouts built by a certified personal trainer, map your route with Google Maps™, track your progress automatically, compete with friends, and customize your workouts. For faster results, measure your daily progress with our 7-inch backlit display while you access 32 workout apps, QuickSpeed®, Quick Incline™, and Quick Decline™ controls. Total body fitness is yours with the ProForm® Pro 2000.

Shipping Note: Due to the size of this item, shipping to Alaska, Hawaii, PO boxes or APO addresses is not available. A physical street address and phone number are required to schedule a delivery appointment to the first point of cover (e.g. patio, garage).