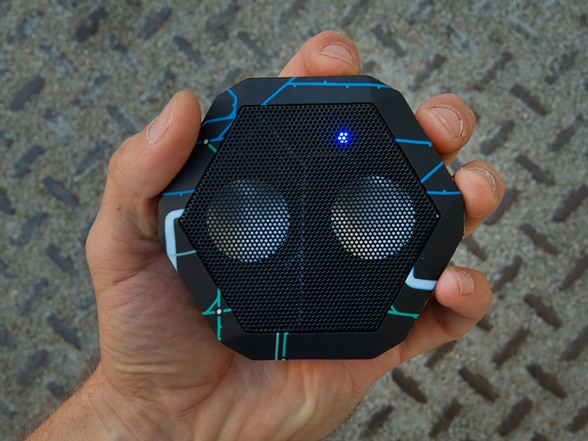 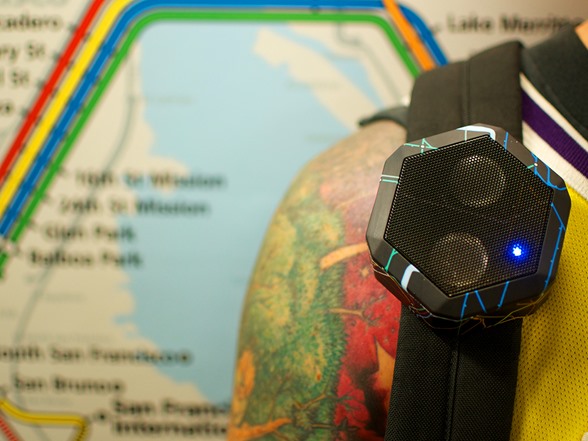 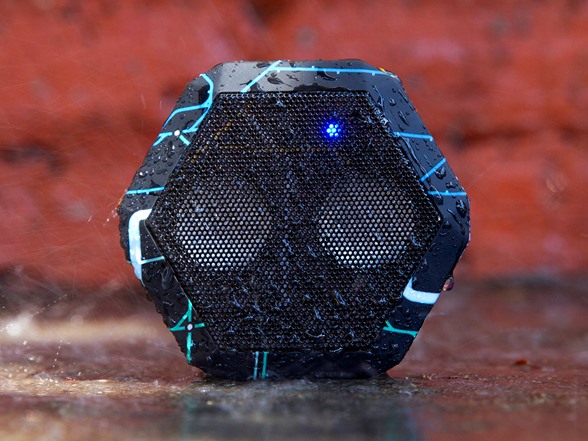 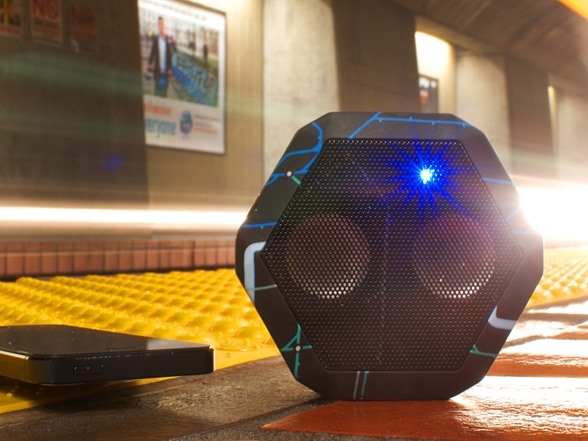 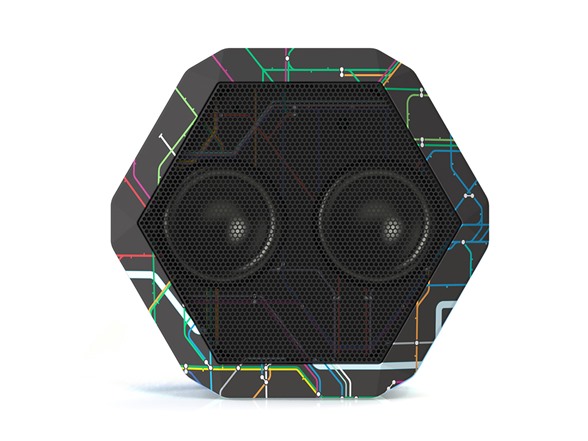 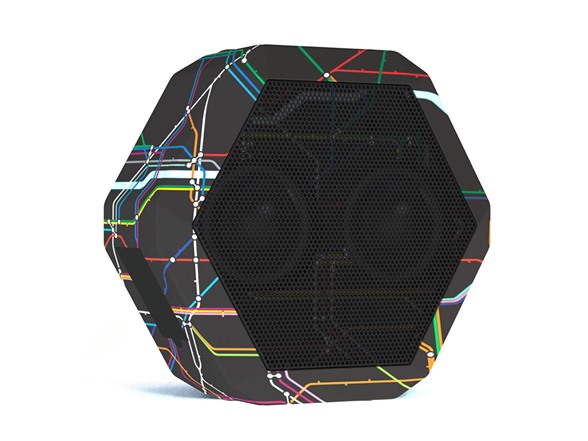 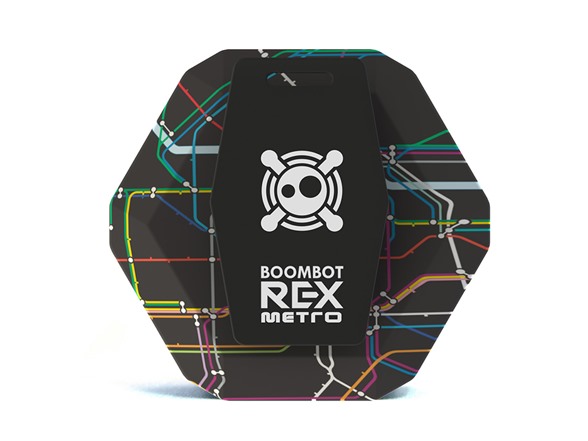 The Metro Series is inspired by the intricate series of subway lines that are found beneath the world's largest metropolises. Subway maps have to efficiently communicate how a multitude of different transit lines intersect with each other. In many cases, the colorful grid becomes a work of art that is tied to a city's identity.

Boombot REX is the next evolution of smart speakers in the ultraportable Boombot collection. A salute to the king of dinosaurs, the Boombot REX mimics the thump of the T-Boombot REX’s footsteps as it ruled the land.

With revolutionary acoustic and industrial design, a noise-canceling microphone and a built-in clip, the Boombot REX allows you to stay connected to your friends and your music while keeping your phone safely in your pocket.

The Boombot REX connects to iPods, smartphones, tablets, and laptops using wireless Bluetooth technology. Stream music, change tracks, and answer, end, or deny phone calls on the fly. The Boombot REX is built to withstand the demands of an active lifestyle so you can bring music to where you enjoy it most.

Fresh for 2014, the new and improved REX features a higher capacity battery with 50% longer battery life, side mounted in/out ports and a new top mounted button interface with improved ergonomics. Bigger and better!

Water Resistant
Boombots are water resistant. They can be worn in rain or used to shred snow

Handsfree Phone
Pick up or reject your calls with the push of a button. Stay connected while doing what you love