Home is where the heart is. It's also where the draft is, or the sauna-like heat is, or the stale air is. But you can't let the elements act like they're in charge of your home. With these humidifiers and purifiers and stuff, you're saying, "my house, my rules!" 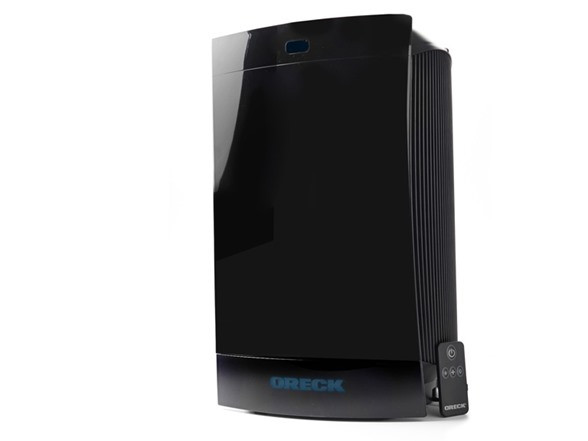 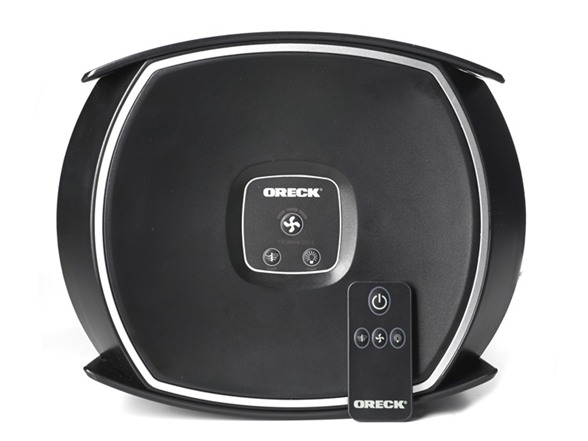 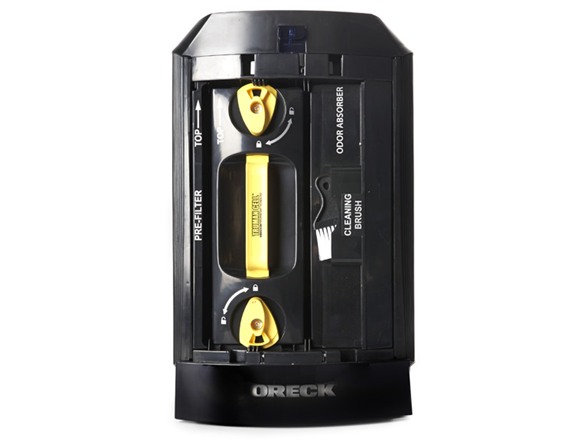 Oreck's air cleaner, The DualMax Air Purifier, features two fans that produce twice as much airflow as the Oreck leading air purifier. That's double the power to move the air, draw it in and capture pollen, dust, pet dander, cigarette smoke and other allergens that pass through the filter.