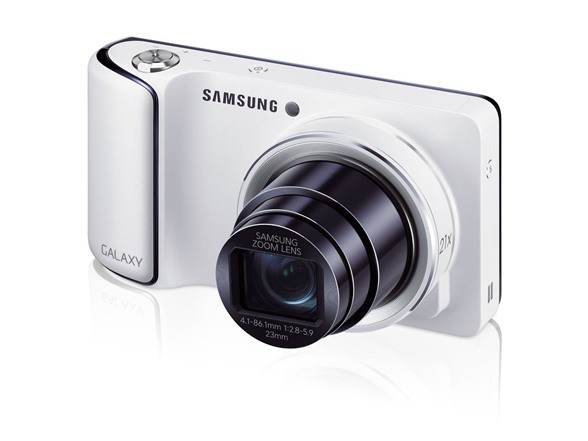 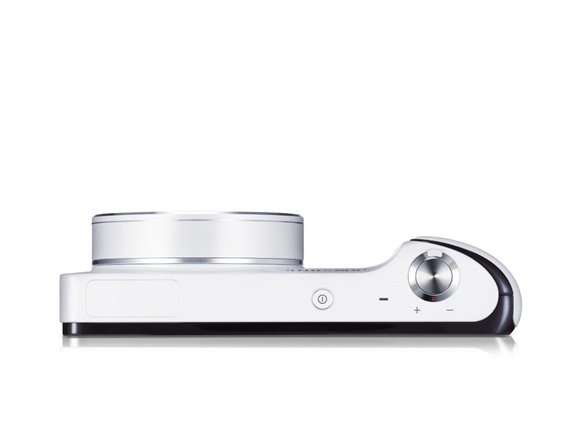 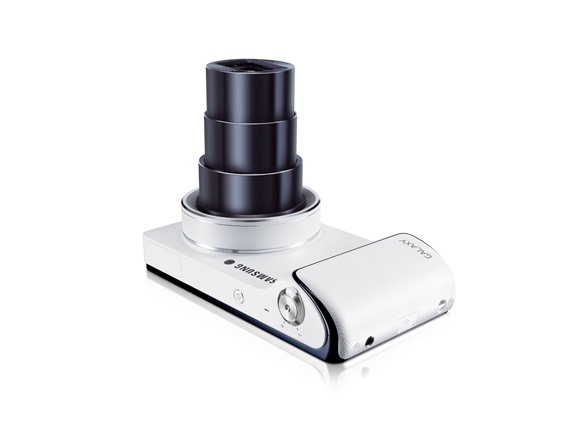 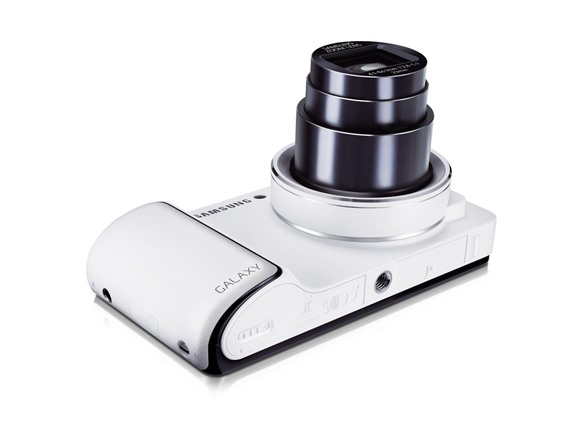 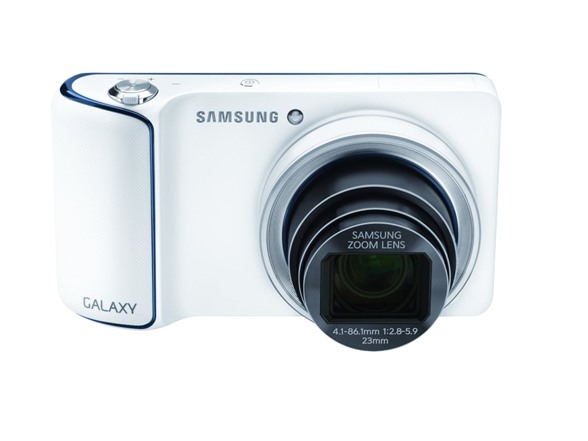 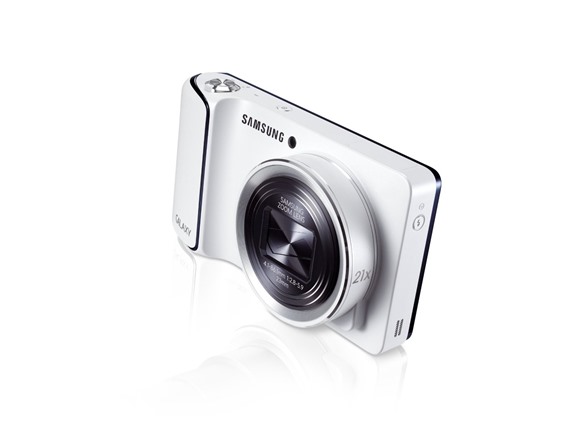 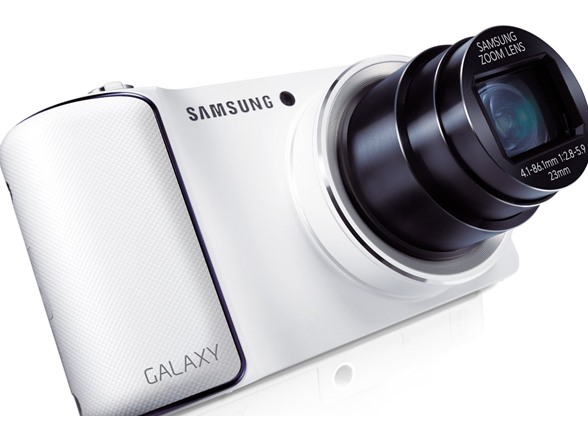 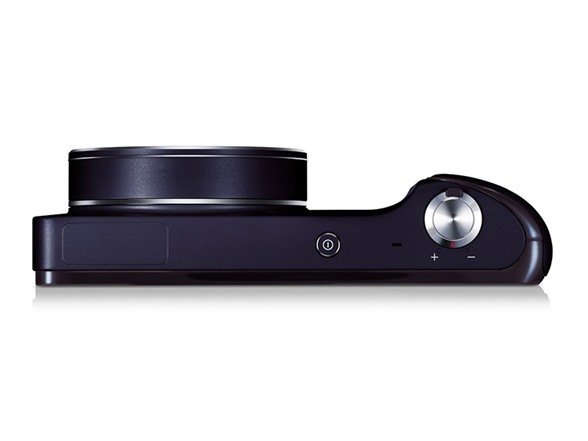 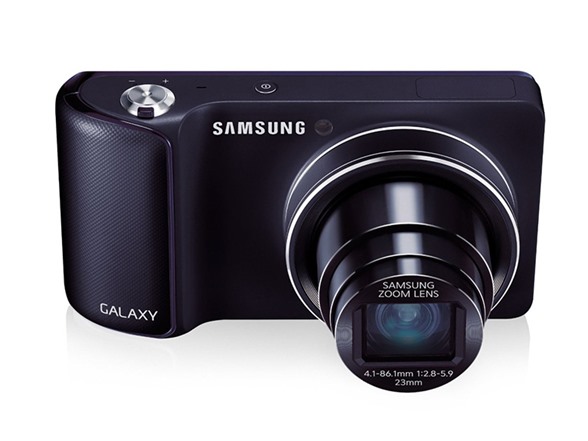 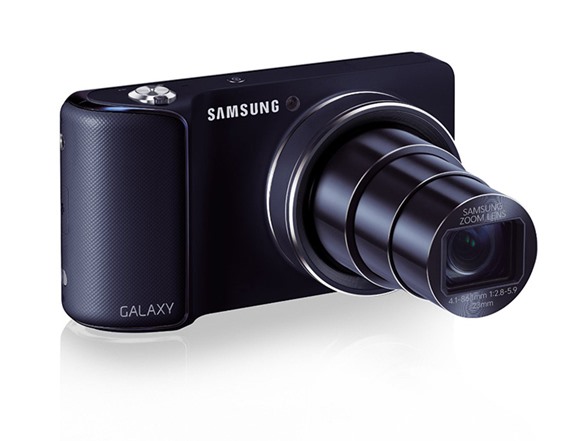 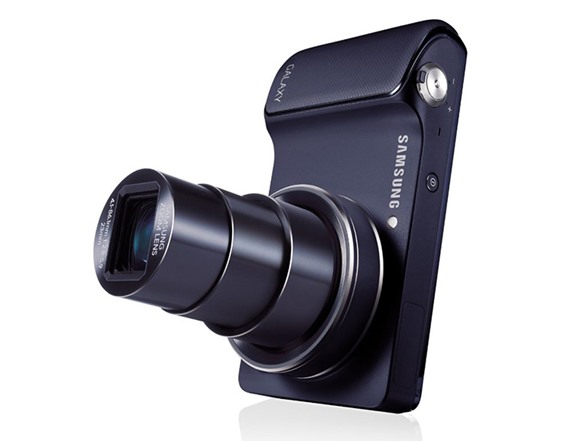 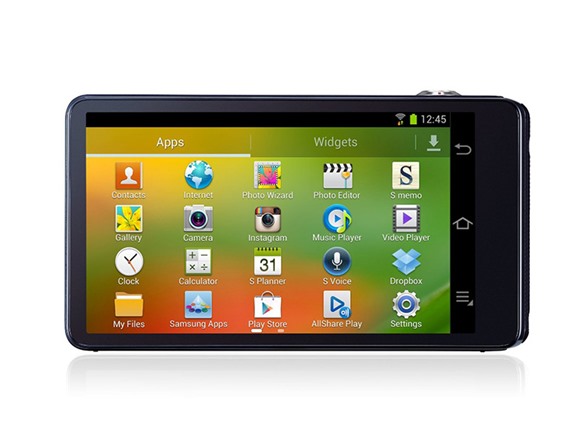 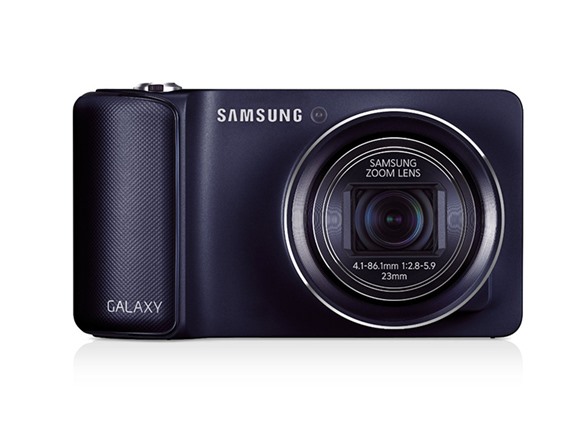 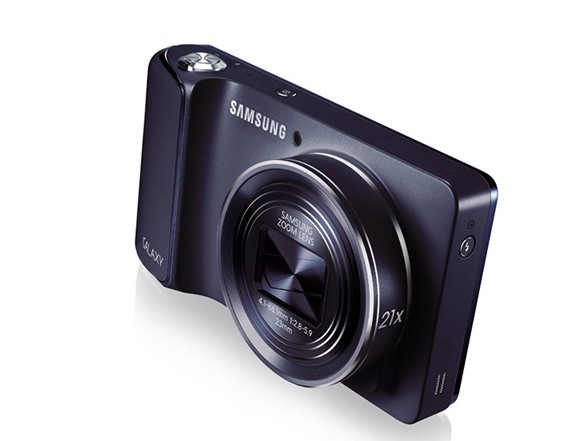 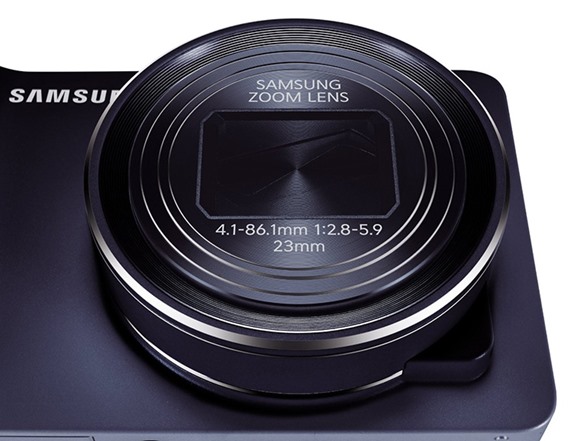 The Samsung GC110 Galaxy Camera (Wi-Fi) combines the optics of a superior point-and-shoot digital camera with the brains and features of Android 4.1, Jelly Bean and Wi-Fi connectivity so you can easily shoot, share, and edit images all on one device. With a 16.3-megapixel backside-illuminated sensor and a 21x super-long zoom lens, you'll be shooting and sharing beautiful, high-resolution photos in no time.

Super-Long 21x Zoom Lens with Optical Image Stabilization
The GC110 has a 21x zoom lens that gives you a large range to work with, letting you easily frame the shot you want. The lens starts at a wide 35mm-equivalent focal length of 23mm and zooms in to 483mm for close-ups. The sharp lens combined with the high-resolution sensor means you'll have crisp shots that you can use to make large prints.

The camera also features optical image stabilization (OIS), which automatically compensates for shaking hands, so you'll get crisp shots even if you're not perfectly still. Whether you're zooming in or taking pictures in low light, OIS will help get you more shots in focus and with less blur.

Full HD Video Recording with HDMI Output for Playback
The Galaxy Camera does more than just take photos; it takes 1,080p Full HD videos as well. It can record in AVI, MP4/3GP, WMV, FLV, MKV, and WEBM formats and has a special slow-motion mode that lets you capture 768x512 videos at 120 frames per second.

When you're done recording and want to play it back, the GC110 supports HDMI 1.4 video output so you can play your video back directly on an HDTV.

HD Super Clear Display
A sharp 4.8-inch HD Super Clear Touch Display with 1,280x720 resolution gives you an incredibly crisp and beautiful view, whether you are taking and reviewing photos or using the many Android 4.1 apps.

Android 4.1, Jelly Bean for Advanced Functionality
The Samsung GC110 Galaxy Camera brings all the benefits of having a smartphone OS into a camera. You'll be able to shoot, share, and edit images all on the same device. You can also play a new game, listen to some Internet Radio, chat with friends, or catch up on your email. With Android 4.1, Jelly Bean on board, the Galaxy

Camera gives you access to more than 700,000 Android apps from Google Play
Samsung has included some photo-specific apps with the Galaxy Camera such as Photo Wizard and Video Editor, allowing for professional-style edits to be made straight from the camera. Also included are Google mobile services, including Google Maps, YouTube, Google Navigation, and Google Chrome browser. The GC110 features a 1.4 GHz quad-core processor that allows for multitasking and keeps everything running smoothly.

Upload Photos Directly to Facebook
Using the Galaxy Camera, it's easy to upload photos directly to Facebook or update your status. You can also email the photo you just took to your best friend or even download a new app to apply custom filters.

8GB of Built-in Storage and Wi-Fi
With 8 GB of storage built in, the Galaxy Camera has plenty of space to hold photos, videos, music, and more. If you do run out of space, a microSD card slot lets you add as much as you want.

The Galaxy Camera supports Wi-Fi a/b/g/n so you'll be sure to have a fast wireless network connection wherever there's an open wireless network. The camera also has built-in GPS and supports Bluetooth 4.0.