Don't be fooled, the North has its fair share of rebels.

The American South thinks it has a monopoly on rebellion. What, you secede from the union one time and suddenly you're the only ones who can call themselves rebels? Well guess what, us Northerners are CHOCK FULL of seditious tendencies. Don't believe us? Check out these photos of Northerners rising up that I took with my Canon EOS Rebel SLR.

All right, in this photo you can see a Seattle resident disposing of her cardboard box in the COMPOST bin. This modern-day Spartacus has clearly thrown off the shackles of disposal-separation tyranny. She tried to wage her guerrilla war against the waste disposal hierarchy late at night, but the Rebel camera's wide ISO range let me capture her nefariousness even in low light. (For the record, cardboard is compostable, but it is also recyclable, and should therefore go in the recycling bin.)

For exhibit 2, we have this Bostonian sowing insurrection by pulling his Prius onto the shoulder to drive around another car trying to make a left turn. The rebel spirit of our founding fathers is clearly alive and well in the site of the Tea Party, and I captured 3 frames per second of this flagrant breach of municipal vehicle code with the Rebel's continuous shooting feature.

Finally, the North will rise again if this St. Paul, MN resident has anything to say about it. Here we see him building a treehouse for his sons despite a local zoning code forbidding backyard structures over 10 ft. This scofflaw thinks he's getting away with his treasonous escapades, but my 12.2 megapixel CMOS (APS-C) sensor captures every detail. Here in the North we might not have a "Rebel Yell," but we do have a "Rebel Passive-Aggressive Comment" that this Saint Pauly is sure to bear in full from his neighbors. Watch out!

So there you have it. The North is a powder keg of rebellion, waiting for the merest spark to explode. What's that? This writeup is treason? Well then forget everything I said, it would be so embarrassing to go through a trial like that. 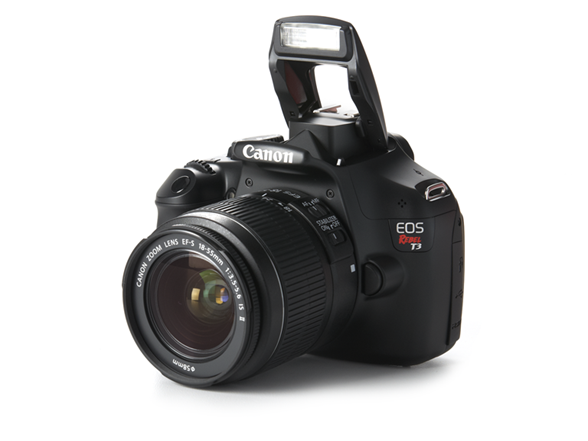 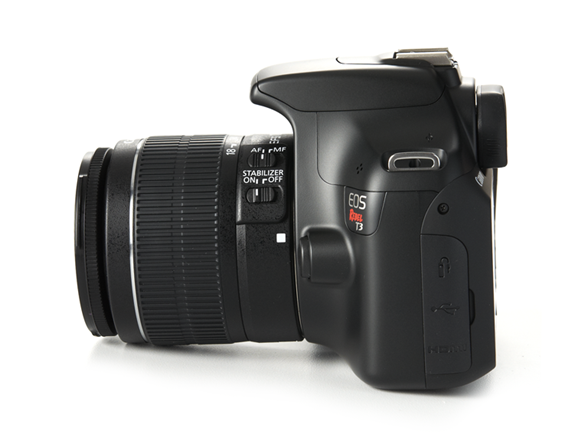 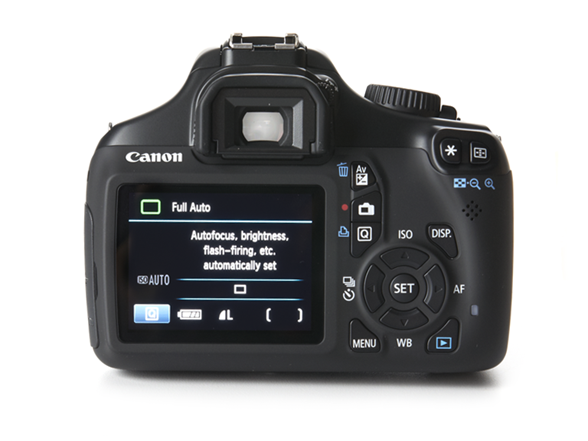 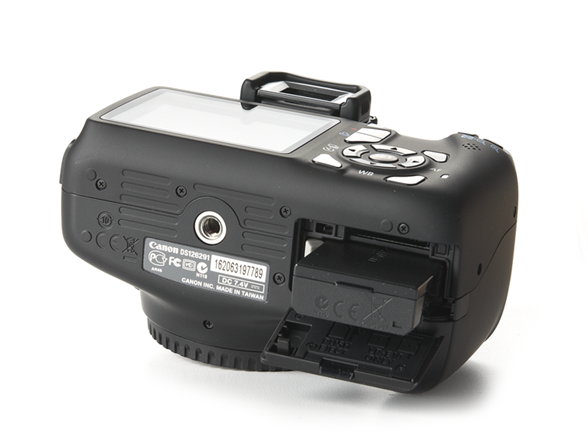 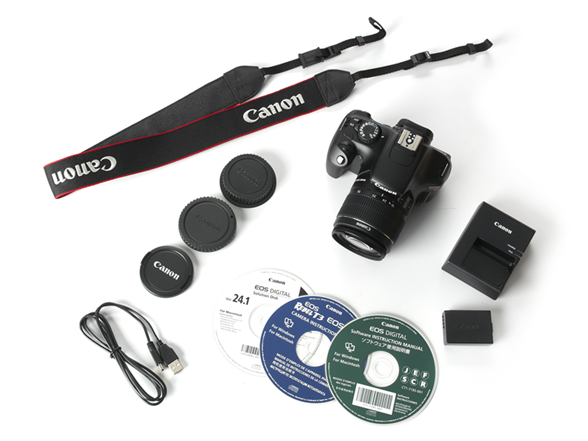 The Postal Service now forbids shipping lithium batteries, or any items containing them, outside the US. We need a physical address within the United States to ship your order to. Apologies to our APO/FPO customers.