Hey, you can only buy 6 of these.
Leave some for the rest of us!
Update the quantity in your cart.
Refurbished
Limit 6 per customer

BRANTHWAITE: Well this is it, kid. This is where the magic happens.

BELL: Wow. It's bigger than I expected.

BRANTHWAITE: I thought the same thing on my first day. Anyway, take a look around. Get acclimated. Looks like Chief's about to make an announcement.

BELL: What? Is that a bad thing?

CHIEF: We're T-minus 6 days till Christmas morning. He's obviously a little behind. Probably getting the reindeer harnessed up. Checking the list again...

BELL: It's what we want people to think. Oh man!

BELL: So how are we tracking him?

BRANTHWAITE: FitBit. We switched it out with the one he got from Mrs. Claus last year.

BRANTHWAITE: Unless it's Sunday.

CHIEF: I want you on chimney duty.

CHIEF: And take the new guy with you.

BELL: Is that bad?

BRAINTHWAITE: C'mon, kid. We just scored the best seats in the house. 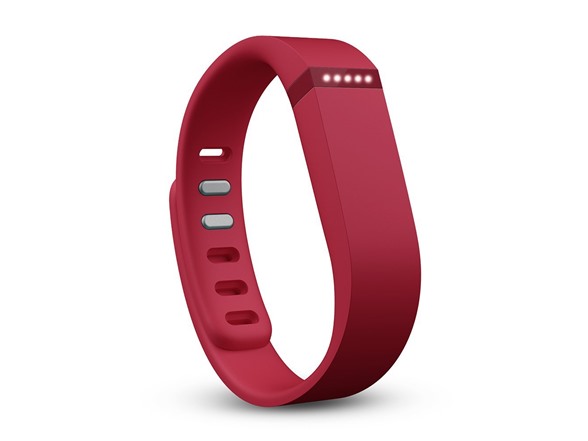 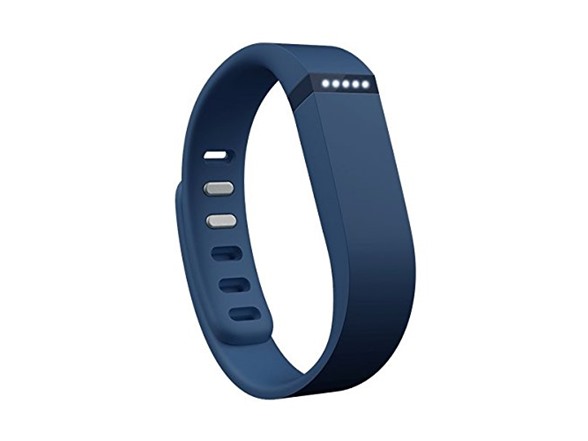 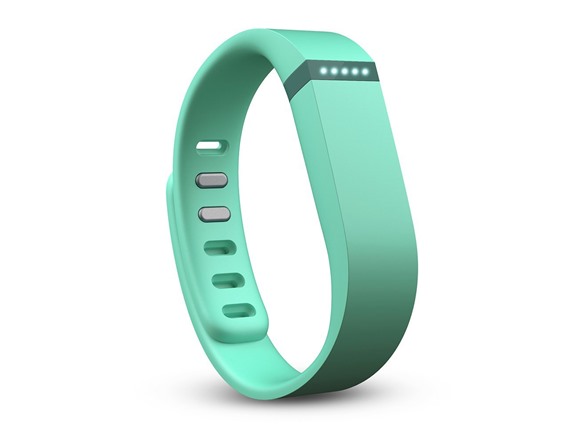 Make fitness a lifestyle with Fitbit Flex—a slim, stylish device that tracks all-day activity like steps, distance, calories burned and active minutes. See how every day stacks up with LEDs that light up like a scoreboard as you get closer to your goal. Then wear it at night to measure your sleep quality and wake with a silent, vibrating alarm. Day or night, Flex fits comfortably around your wrist, is water-resistant, and has a 5-day battery life. It also syncs to computers and 150+ leading smartphones, so you can access your stats anywhere and see your progress in charts and graphs.

Energize your day with Charge—an advanced activity wristband that tracks your steps taken, distance traveled, calories burned, floors climbed and active minutes. Stay connected throughout the day with real-time fitness stats and Caller ID on the OLED display. And when the day is done, automatically monitor your sleep and set a silent, vibrating alarm. Whether you’re at the office or on the go, Charge wirelessly syncs your stats to your smartphone and computer to help you find the motivation you need to achieve your goals.

Shipping Note: Shipping to Alaska, Hawaii, P.O. Box and APO addresses is not available for this item

For warranty support, please call 844-477-9429 Monday - Friday from 8:30AM - 12PM; 1:00PM - 5:00 PM PST.  As long as you are in the 60 day window there is a no-questions-asked replacement guarantee for any Fitbit item that arrived defective.  You will receive a replacement Fitbit with a return label for the defective unit.