Every time you buy something from this Woot-Off an angel gets a wing. That's right. One wing. So you'll need to buy items in even numbers or else you'll be short-changing an angel.

Would you like to see what your life would be like if you had no Woot-Off today? Why, there you are! You're crying! Aw. What a horrible alternate reality you were almost trapped in! Thank goodness this Woot-Off's here for you to enjoy. 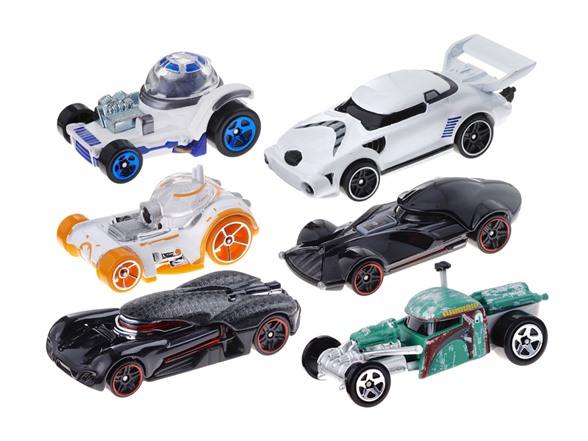 Some of the possible Character Cars you could receive 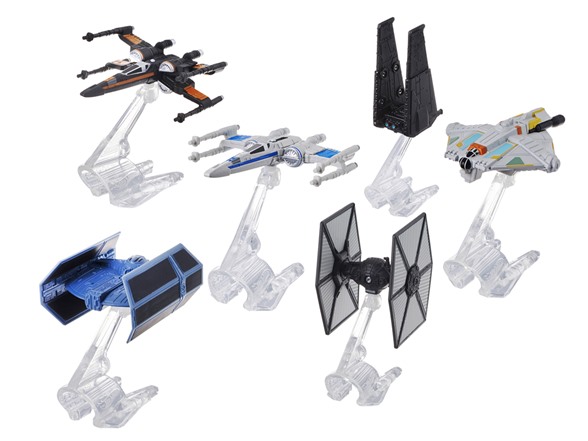 Some of the possible Starship Vehicles you could receive 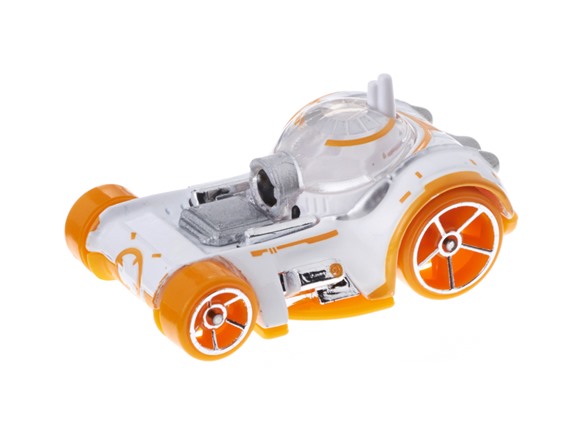 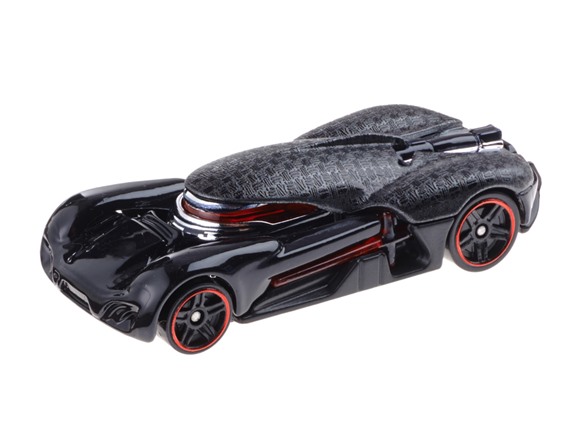 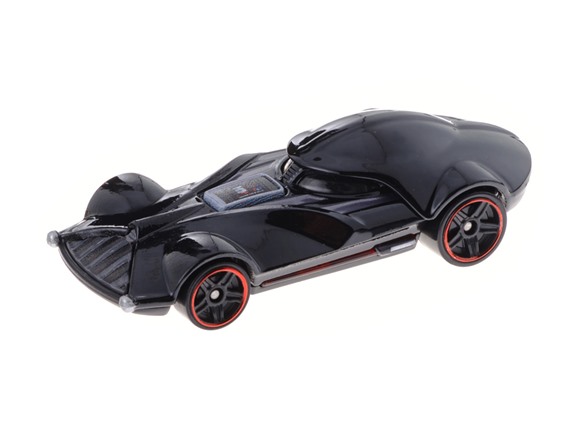 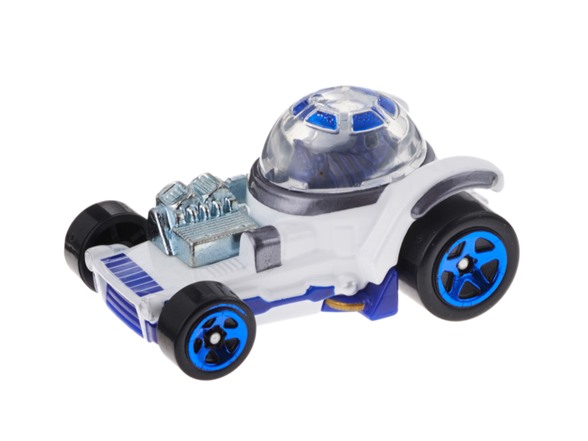 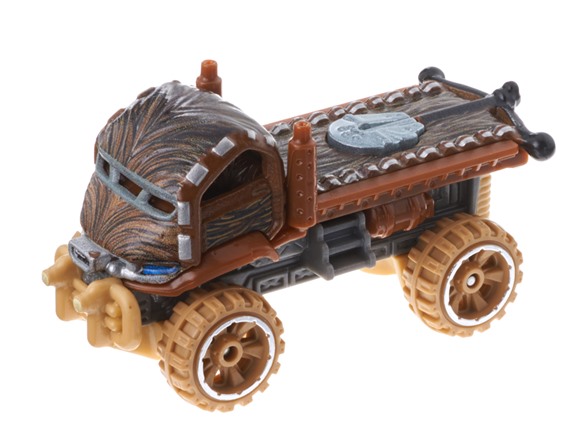 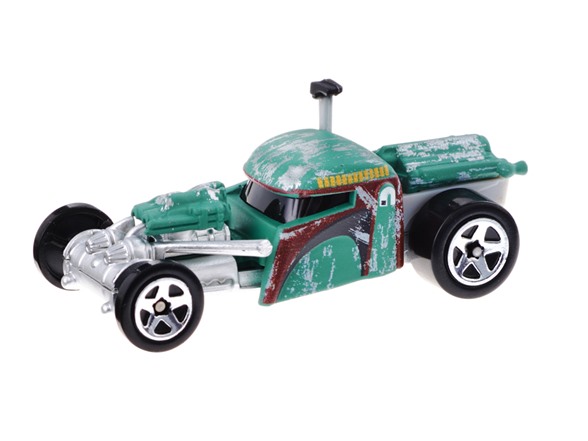 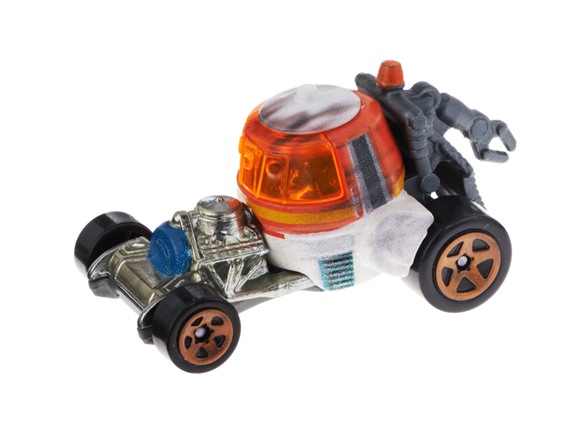 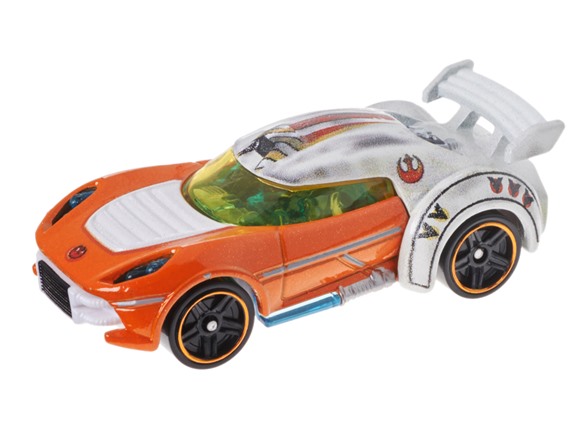 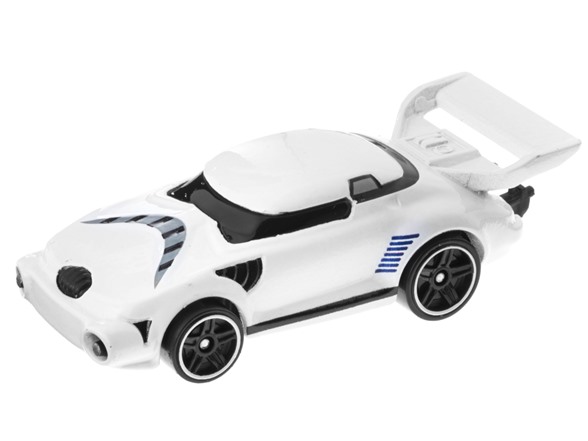 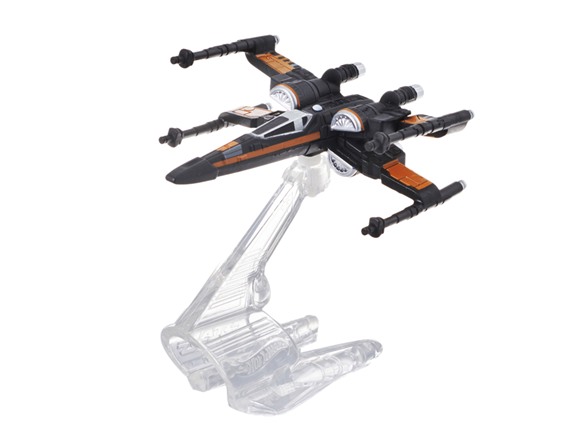 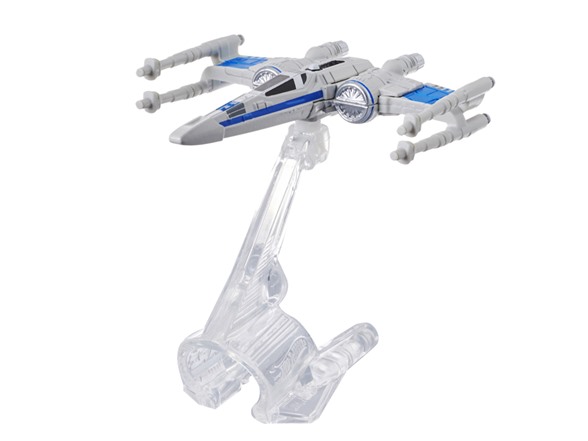 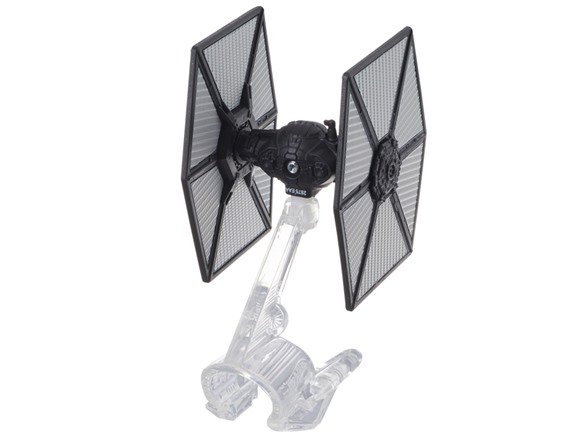 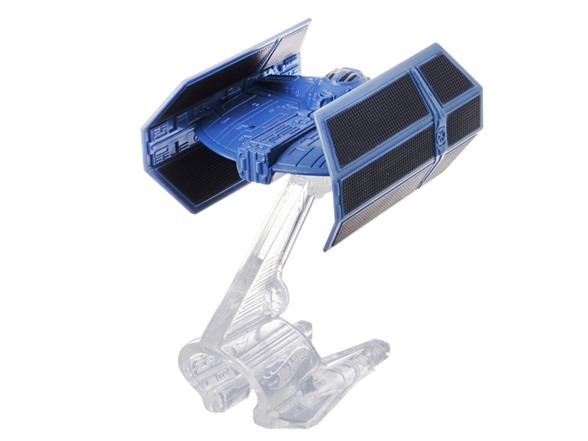 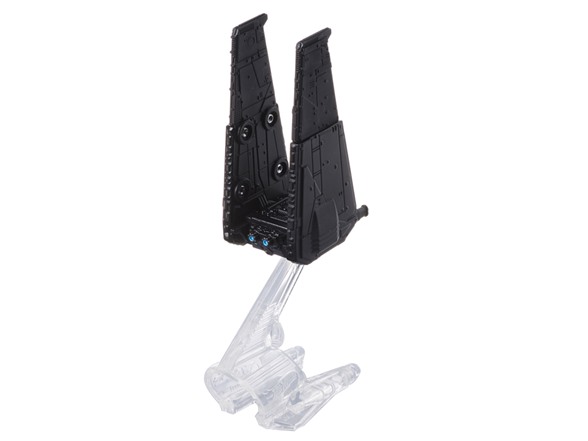 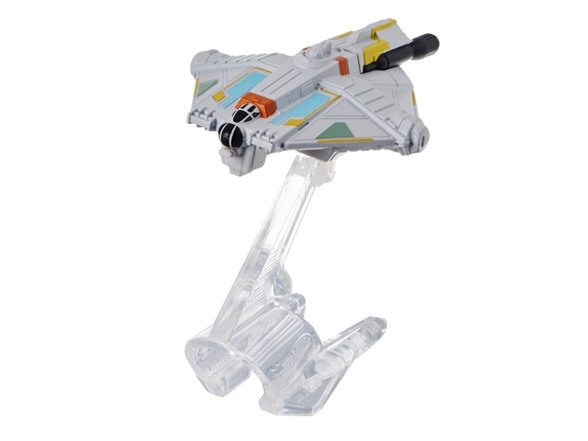 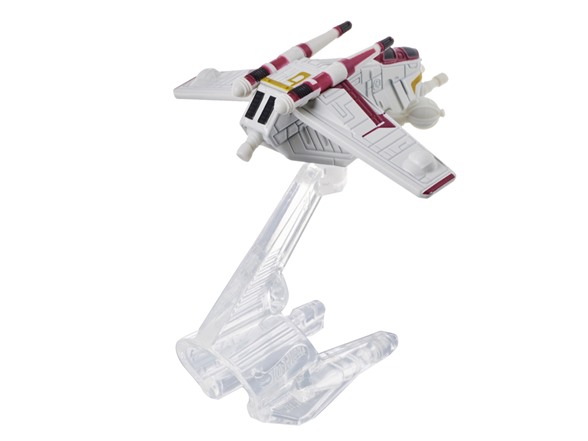 Random Advisement:
Hey! Savvy consumer types! Look Down Here!
Remember your Retail 101, "Assorted" means RANDOM. In other words:
YOU GET WHAT YOU GET.
So may the Force be with you. Always.

*Characters can include, but are not limited to:

*Vehicles can include, but are not limited to:

Shipping Note: Shipping to Alaska, Hawaii, and PO Boxes is not available for this item