Hey, you can only buy 10 of these.
Leave some for the rest of us!
Update the quantity in your cart.
Refurbished
5.8"
Limit 10 per customer

Oh, no! That thing we had here sold out ! So out of our desperate attempt to be rich love for giving you options, we've added a bonus sale for today. Consider it a gift to us from your wallet to all of you who were hoping for something like this. This is your chance to help us look good to our bosses get a little something for yourself, okay? Thank you You're welcome. 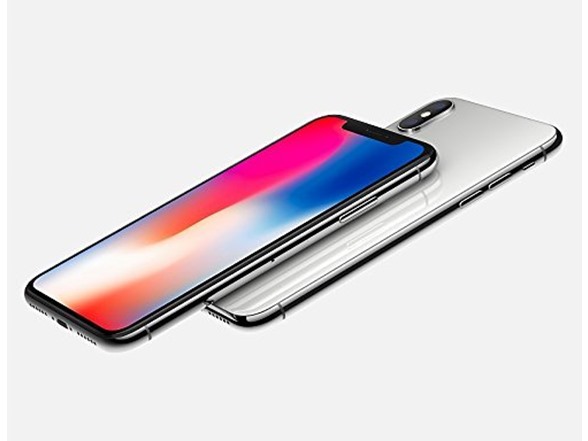 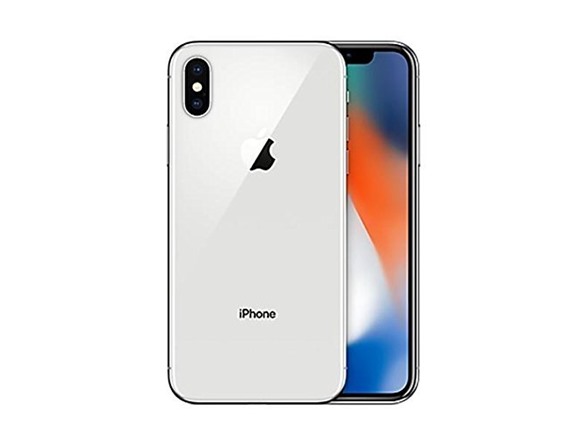 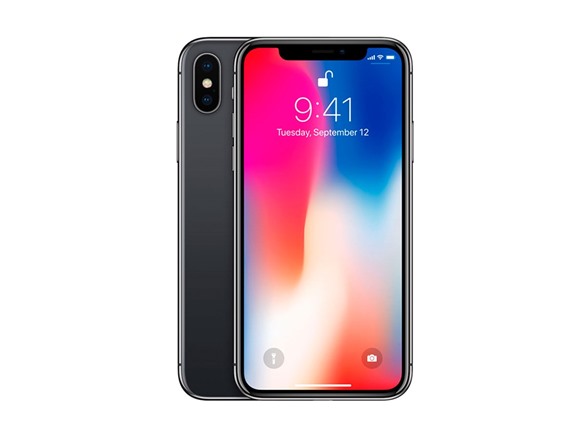 Will this phone work with my carrier? Let's find out! CLICK HERE

Note: These phones are unlocked to work with Verizon & GSM networks.

Our vision has always been to create an iPhone that is entirely screen. One so immersive the device itself disappears into the experience. And so intelligent it can respond to a tap, your voice, and even a glance. With iPhone X, that vision is now a reality. Say hello to the future.

Super Retina Display
With iPhone X, the device is the display. An all‑new 5.8‑inch Super Retina screen fills the hand and dazzles the eyes.

Innovative Technology
The display employs new techniques and technology to precisely follow the curves of the design, all the way to the elegantly rounded corners.

OLED Designed for iPhone X
The first OLED screen that rises to the standards of iPhone, with accurate, stunning colors, true blacks, high brightness, and a 1,000,000 to 1 contrast ratio.

TrueDepth Camera
A tiny space houses some of the most sophisticated technology we’ve ever developed, including the cameras and sensors that enable Face ID.

All-New Design
The most durable glass ever in a smartphone, front and back. Surgical‑grade stainless steel. Wireless charging. Water and dust resistance.

Intuitive Gestures
Familiar gestures make navigation natural and intuitive. Instead of pressing a button, a single swipe takes you home from anywhere.

Secure Authentication
Your face is now your password. Face ID is a secure and private new way to unlock, authenticate, and pay.

Facial Mapping
Face ID is enabled by the TrueDepth camera and is simple to set up. It projects and analyzes more than 30,000 invisible dots to create a precise depth map of your face.

Apple Pay
Face ID is so secure you can use it with Apple Pay. And check out with just a glance.

Animoji
The TrueDepth camera analyzes more than 50 different muscle movements to mirror your expressions in 16 Animoji. Reveal your inner panda, pig, or robot.

Dual OIS
Both rear cameras have optical image stabilization and fast lenses for outstanding photos and videos even in low light.

Optical Zoom
The wide-angle and telephoto cameras on iPhone X enable optical zoom, as well as digital zoom of up to 10x for photos and 6x for videos.

Neural Engine
Introducing A11 Bionic. The most powerful and smartest chip ever in a smartphone, with a neural engine that’s capable of up to 600 billion operations per second.

Power Efficiency
A second-generation performance controller and custom battery design that lasts up to two hours longer between charges than iPhone 7.

Apple‑Designed GPU
The new Apple‑designed three‑core GPU is up to 30 percent faster than A10 Fusion.

Wireless Charging
With no charging cable required, iPhone X is truly designed for the future of wireless.

A Wireless World
Charge with wireless charging stations and mats in hotels, cafes, and airports around the world.

AirPower
Introducing the AirPower mat. Just set your iPhone, Apple Watch, and AirPods anywhere on the mat to charge them wirelessly..

Designed for iPhone X
A phone that’s all screen required an entirely rethought OS with new capabilities and gestures.

New with iOS 11
Pay friends in Messages. Let Siri be your translator. And discover new music with friends in Apple Music.

Shipping Note: Shipping to Alaska, Hawaii, PO Boxes and APO addresses not available for this item

Accessibility: Accessibility features help people with disabilities get the most out of their new iPhone X. With built-in support for vision, hearing, physical and motor skills, and learning and literacy, you can fully enjoy the world’s most personal device. Features Include:

Accessibility: Accessibility features help people with disabilities get the most out of their new iPhone X. With built-in support for vision, hearing, physical and motor skills, and learning and literacy, you can fully enjoy the world’s most personal device. Features Include: