Unless you're referring to a chorus of screeching infants, there's no need to pick out names.

"Jerry, honey, I'm home. And I've got some great news. We're gonna have a Quintet!"

"Oh my God! HOW DID THIS HAPPEN? I had that vasectomy last year. I didn't think it was possible!"

"Jerry, you're not listening."

"We'll need carseats, and strollers, and cribs … ooh and some of those little bouncy chairs!

"And where are we going to put all the little critters? Maybe we should take out a home equity loan to expand the back room. Knock down a wall here. Put up a few there."

"That's not going to be necessary, Jerry."

"You know, you're right. We'll just make do with what we have. But I'm just not sure how we're going to pay for all of this. The diapers alone are probably going to break us!"

"Jerry, we're not going to have to pay for anything because …"

"That's a brilliant idea! I think we should contact one of those cable networks. I bet they'd do one of those reality shows on us."

"They might, Jerry. But not for the reason you think."

"Lynn and Clive Plus Five. That's got a great ring to it! Of course I'd have to change my name to Clive, but that's just some minor paperwork."

"I can see the promos now."

"Tune in as Lynn and Clive Neidermeyer face the daily struggle of raising their adorable brood of quintup … Oh."

"You said quintet. Not quintuplets."

"The Klipsch Quintet Speaker System with the XT Micro-Tractrix Horn tweeter that provides improved fidelity and smoother coverage throughout the listening area."

"The one with the flexible combination swivel-base and a clean, modern design that'll complement our HDTV."

"So just to be clear … we're talking about the Klipsch Quintet Speaker System you yourself said you were going to buy when you left the house this morning."

"Which means we're NOT going to have five babies simultaneously."

"Not without a miracle, or a major medical malpractice lawsuit." 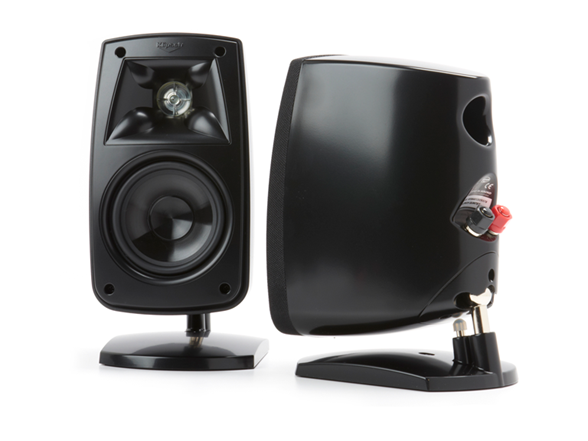 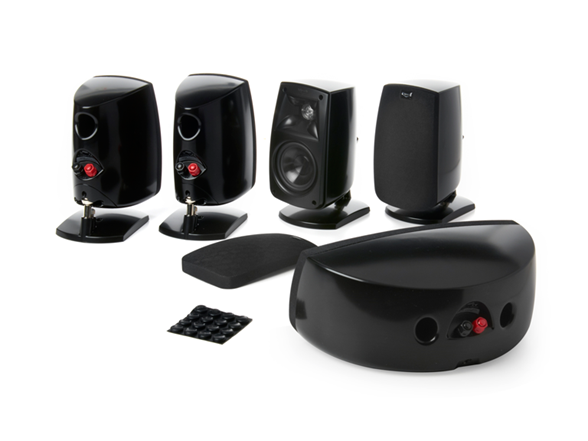 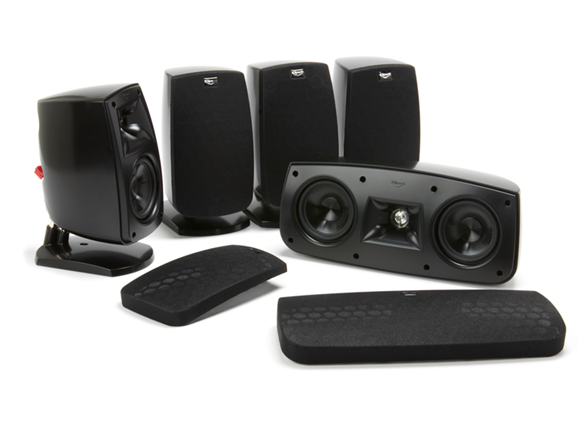