Xoom, Xoom, Xoo… wait, what do you mean by “That’s someone else’s jingle,” huh?

Can you own music, man? Can you own the sky? What lawyer’s gonna come down from some crazy magic dreamland and tell me I can’t sing, man? I got a song in my head and I want to be free! XOOM! XOOM! XOOOOOOOM! Yeah! All right! Let your freak flag fly!

…oh, hang on, I’ve got a letter. Hmm. Well, it seems like you really can own music. And now I’ve got an injunction and I owe several million dollars to a car company. Well, looks like it’s a life on the run for me! Thankfully I’ve got a Motorola XOOM 10.1” 32GB Android Tablet with Wi-Fi so I can keep reading my email on the go.

The multi-touch HD display gives me access to 150p per inch video, and the Android 3.1 system makes it so easy to get apps from the Android Market. Plus the Motorola XOOM 10.1” 32GB Android Tablet with Wi-Fi has a microSD slot, an HDMI audio/video output port, 32GB of internal memory, and 802.11n Wi-Fi, so I’ll be able to check in with my pals while hiding under many different assumed names. We can even use the 720p video capture to video chat! Until they catch me, that is. Because once you cross a powerful corporation, they never stop… until you’re dead.

Anyway, it’s too late for me, but not for you. Remember two things: never steal another company’s jingle, even if it’s funny, and always have a Motorola XOOM 10.1” 32GB Android Tablet with Wi-Fi in your knapsack in case you need to disappear. Now, if you’ll excuse me, two mean looking guys in RX-7s just pulled up outside. I think I really gotta zoom. 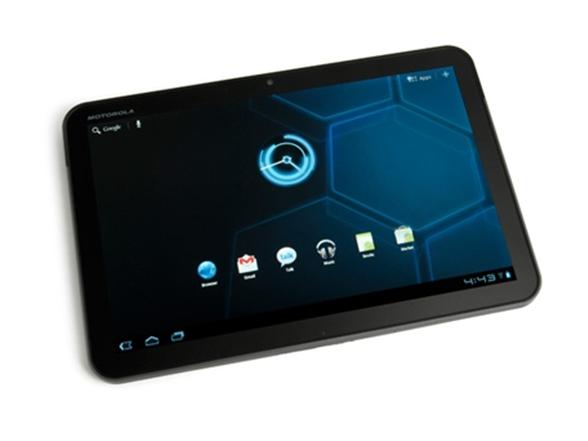 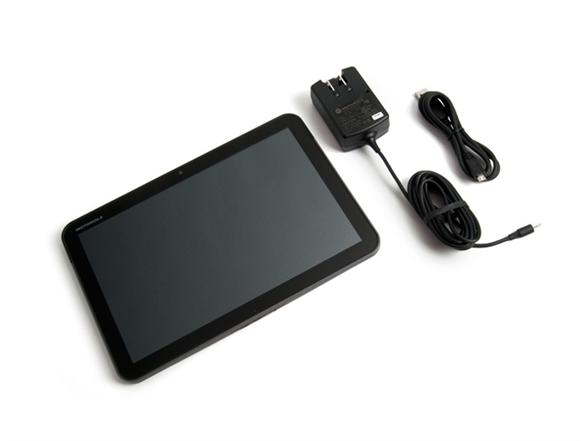 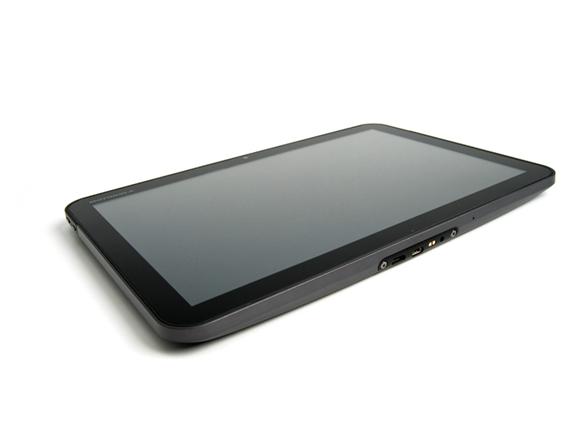 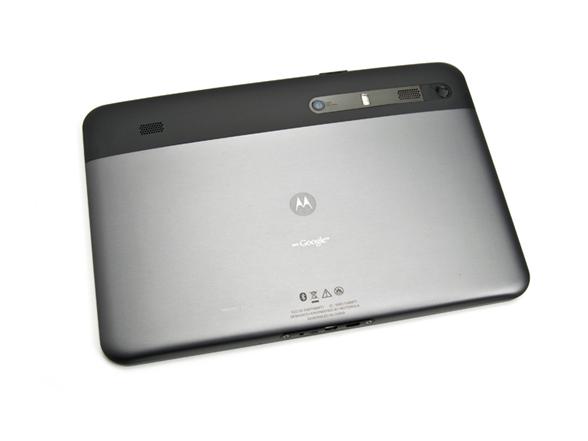 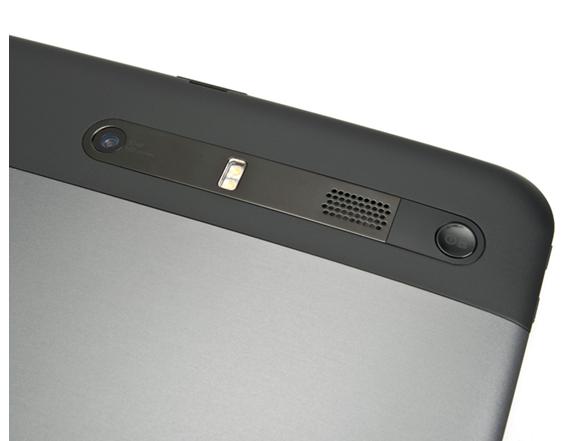 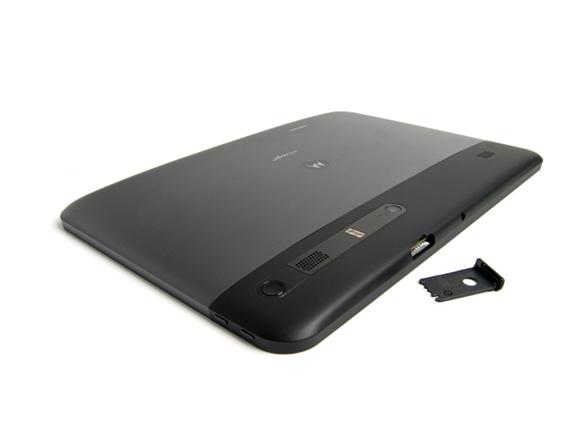 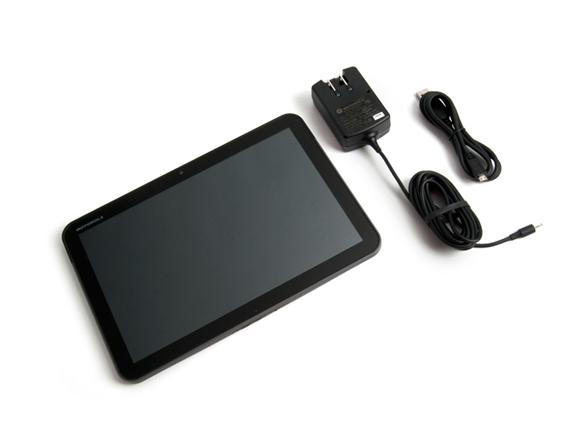 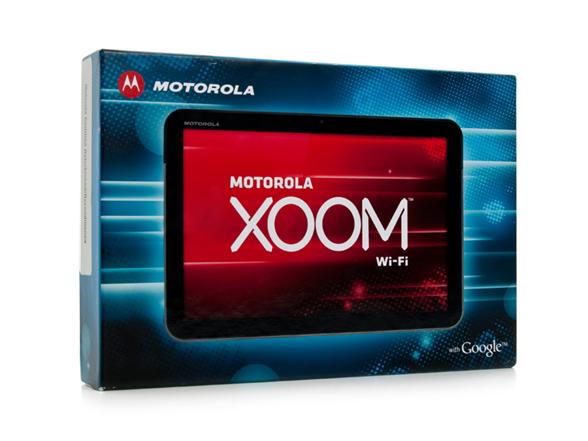