Hey, you can only buy 1 of these.
Leave some for the rest of us!
Update the quantity in your cart.
Refurbished
10.1"
Limit 1 per customer

This Samsung Galaxy Note is many things, but one thing it's NOT is a genetically-superior warlord from the future. Really. Don't even THINK that.

Trust us. We mean it. The Samsung Galaxy Note is an ENTIRELY DIFFERENT THING than what you're thinking it is. You're thinking it's an augmented superhuman-level tablet, right? Like the kind of thing you'd find if you were frozen in a space ship and woke up a few hundred years in the future after trying to lead a rebellion to free your people? Ha ha, where did you get THAT idea? The Samsung Galaxy Note is just a new tablet we created expressly for this sale. It's never appeared before in the whole universe. The dimension, actually. Brand new. Honest! Cross our heart!

Of course, you're looking at the revolutionary S Pen and saying "That looks like the sort of thing I'd enjoy, but isn't this just a reboot of an old concept!" But nope, total coincidence. Honest. It's all in your imagination. Because this Samsung Galaxy Note has never ever EVER existed before right now. For real. Totally new character. Not even what you'd expect.

So get ready to have your world changed! Your perceptions smashed! Your dreams taken beyond their wildest dreams! That's right! What we've come up with is better than your dream's dream! Ha ha! It's gonna be great! Are you ready? Are you ready for the unexpected reveal? This Samsung Galaxy Note Tablet... is a SAMSUNG GALAXY NOTE TABLET! YEAH! AREN'T YOU EXCITED? AREN'T YOU? YOU HAD NO IDEA THAT WAS COMING, DID YOU???? 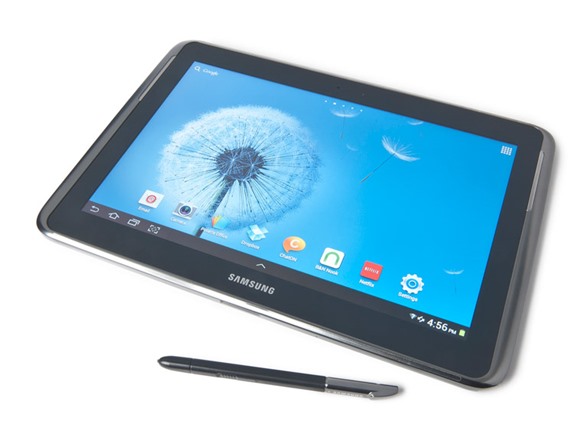 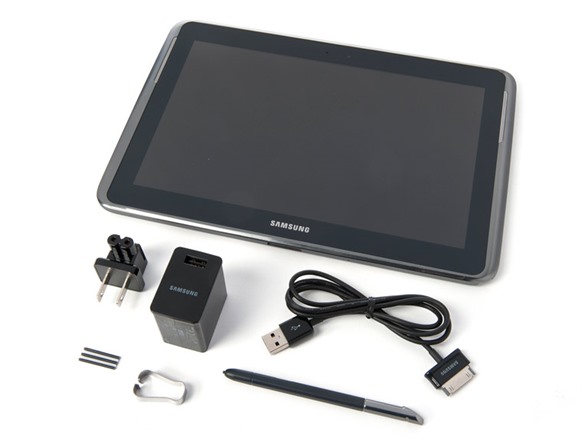 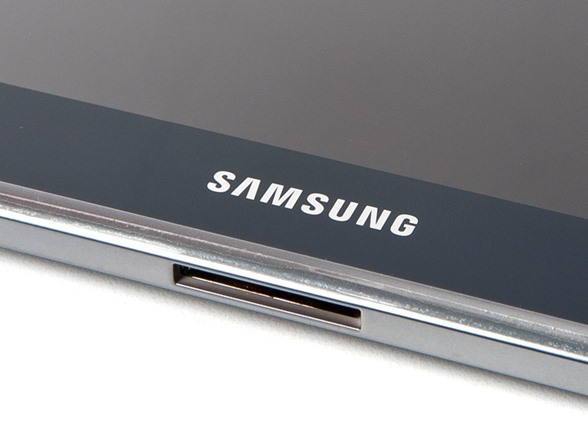 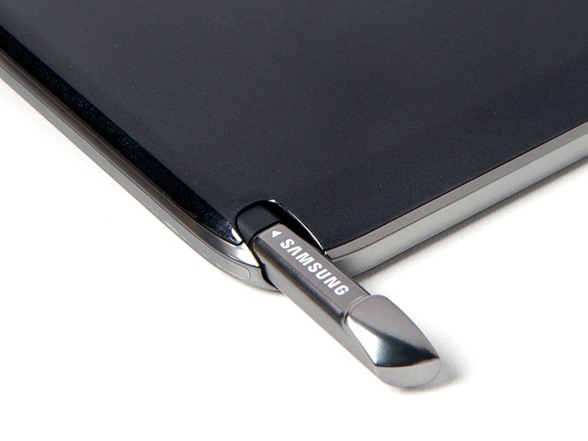 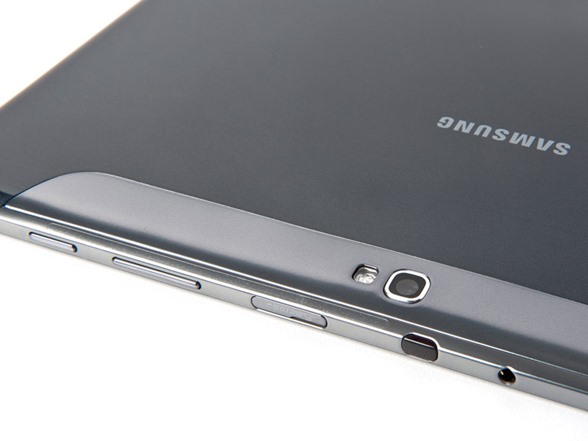 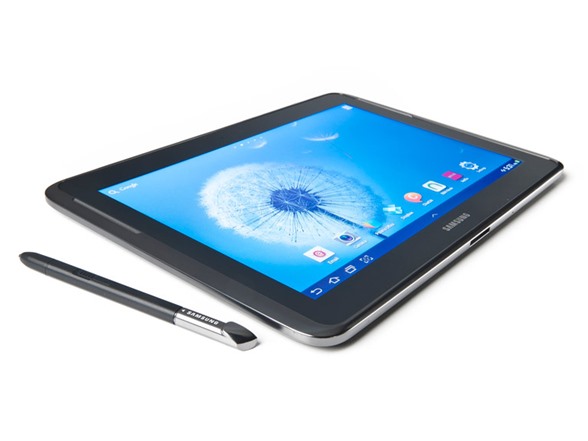 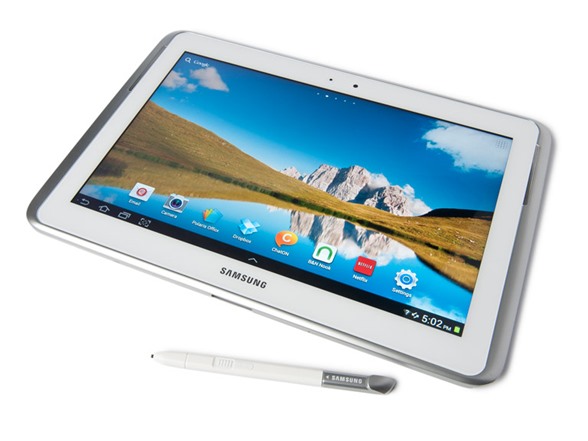 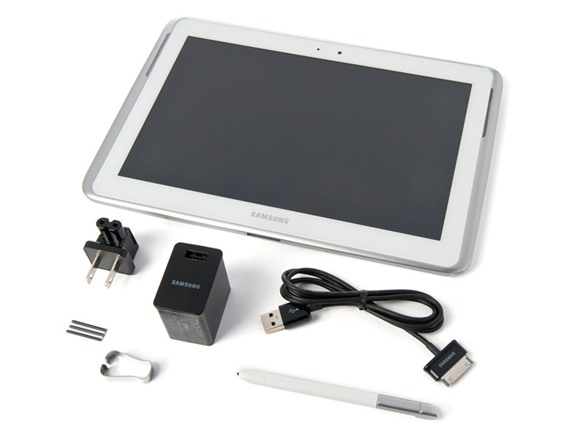 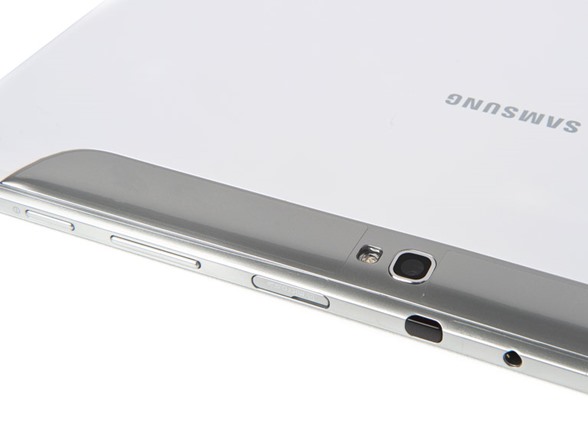 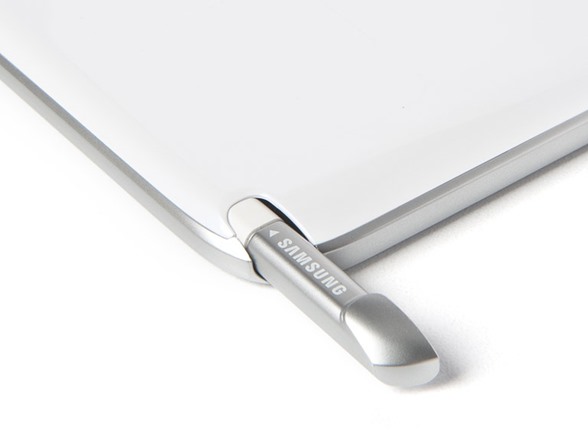 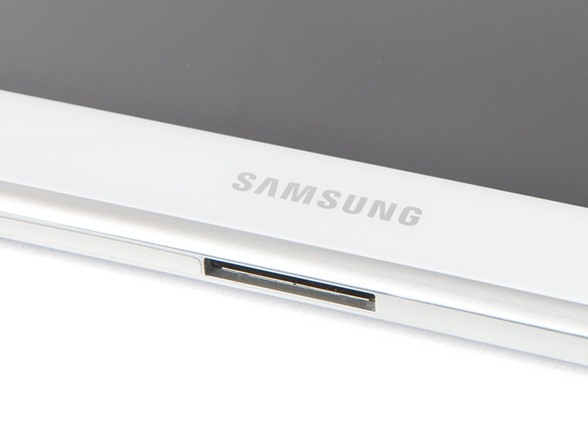