Your mother and I wanted to play this for you when you were old enough. Well, I did, anyway. Your mother is a little worried about all the swearing.

You hear that, son? That’s right, that’s your mother screaming! We recorded this during those magical few hours just before you emerged from her womb and into the world! We really wanted something we could keep forever as a reminder of the blessed event that put you into our arms. Well, okay, I say “we”, but really it was me who snuck our Sanyo Digital MP3 Voice Recorder into the delivery room. You mother didn’t want me to record it on video and, dude, lemme tell you, she was totally right about decision. Audio was totally the way to go.

No, that scream isn’t your mom’s. That’s the assisting nurse. We tried to tell her to keep out of your mother’s reach, but would she listen? She was fine with a little plastic surgery, though. That’s what I was told anyway.

You know, we still have that little voice recorder in a box with all your other baby stuff. The 1GB of internal flash memory can record up to 280 hours or MP3 audio with the built-in microphone in either dictation or conference mode, so maybe one day, you’ll be able to record your own wife’s pleas to he deity of choice to end her suffering and remove your child from her loins! Won’t that be awesome?

Oh! You hear that?! That’s you! You were so tiny. No, that sobbing isn’t your mom. That’s me. Your mother was a little busy taking pulls off the bottle of whiskey I brought her. 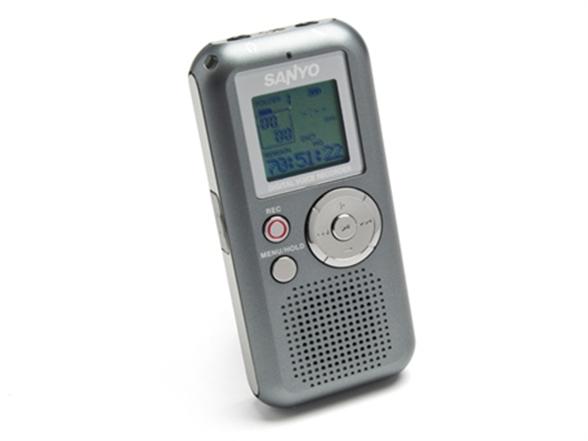 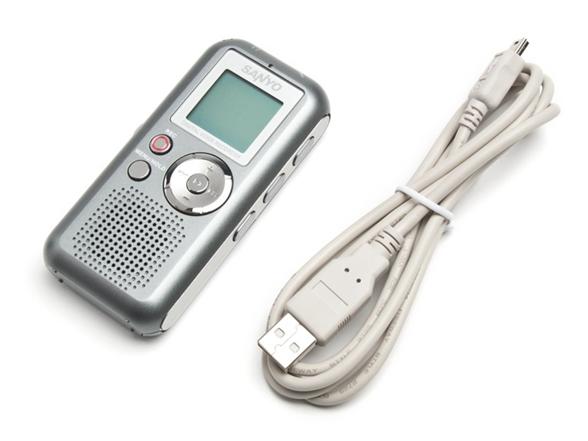 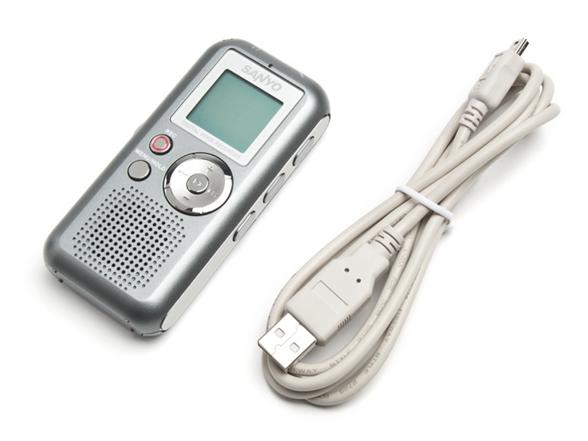 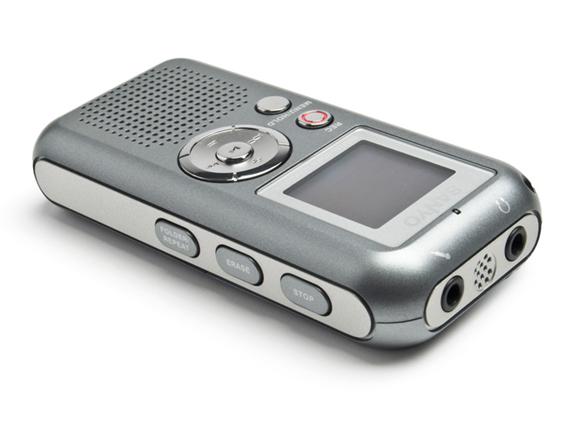 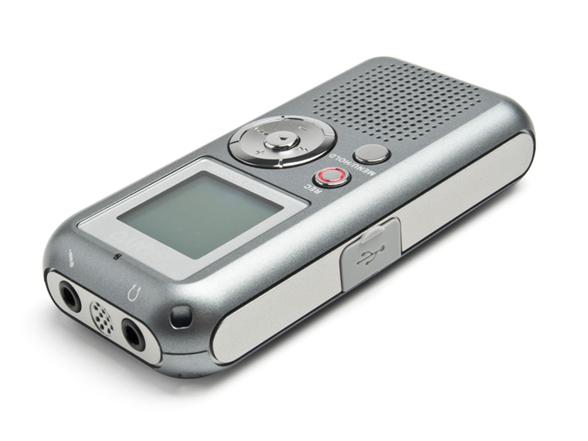 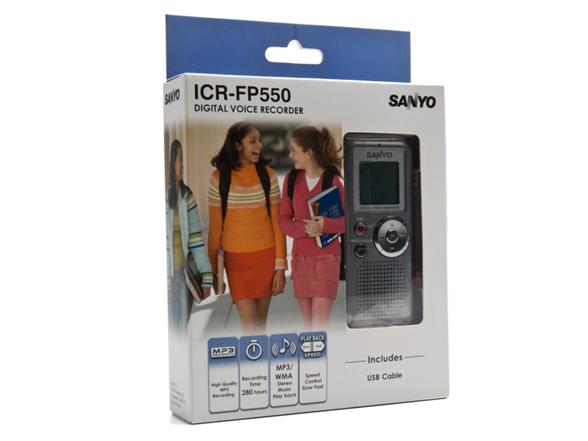