My rejected ad script for Sony STAMINA PLUS Alkaline Batteries:

[We see two old remotes next to each other on a couch. A romantic film plays on television. The female remote snuggles closer to the male remote. The male remote is hesitant to return the affection.]

Voice Over: You two have been together for a while, and your love is just as strong as it always has been…

[Cut to: two old RC cars out on a driveway. The female car revs her engine. The male car casts his headlights away, embarrassed.]

Voice Over: But as you get older, there can be issues. You can lose your drive and energy.

[Cut to: a tent. Something is shifting in a sleeping bag. The shifting stops abruptly. The bag unzips to reveal two flashlights. The male light's bulb flickers. The female flashlight sighs disappointedly like this happens all the time and rolls away.]

Voice Over: STAMINA PLUS Alkaline Batteries from Sony can help. Just pop in as many as you need, and you're ready to go!

[Montage of the remotes snuggling, the RC cars driving in tight circles, and the flashlights totally doing it in the sleeping bag. Hold on flashlights for a three minutes, just so it's clear what's going on.]

Quick Voice Over: Sony STAMINA PLUS Alkaline Batteries are not for everyone. Check with your doctor to see if your heart is healthy enough for battery power. Call your doctor immediately if power boost lasts longer than six hours.

Voice Over: Get Sony STAMINA PLUS Alkaline Batteries today, and get back to your old routines! If you know what we mean. 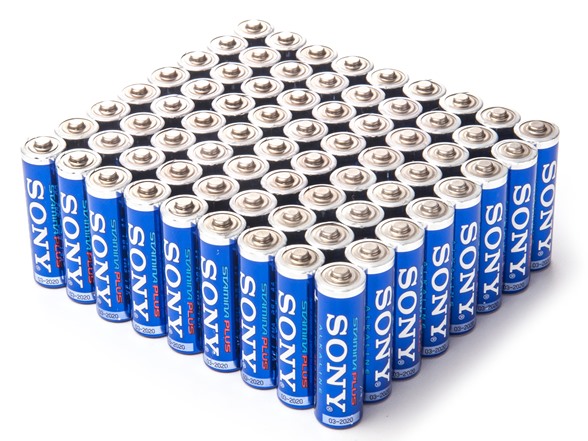 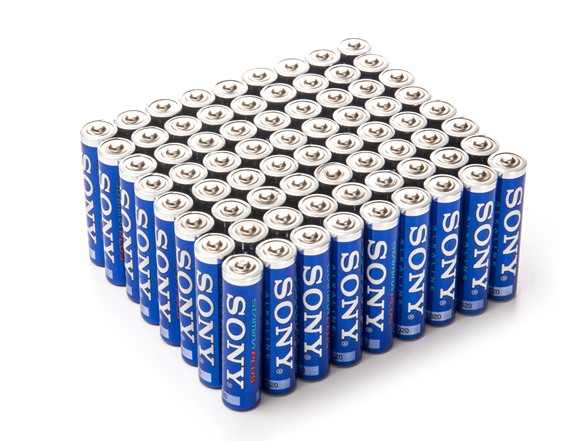 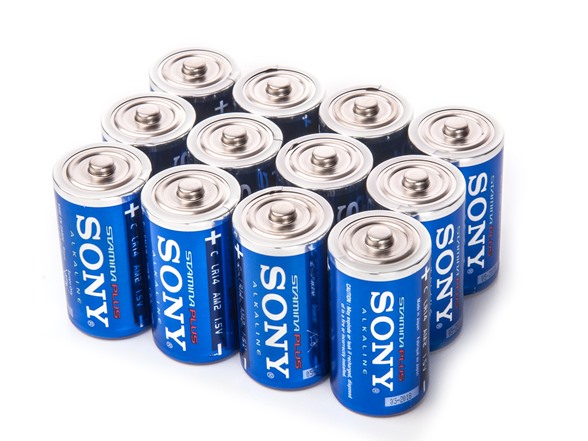 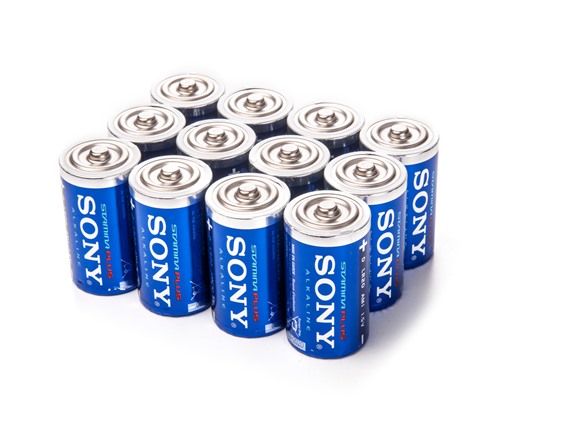 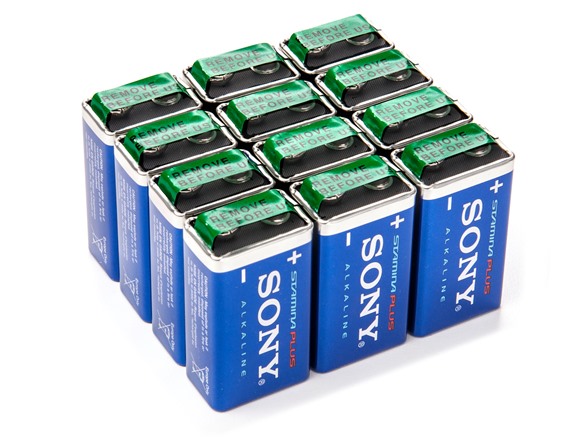