Ted, you’ve never seemed ashamed of your most familiar role. Never mind you went to the Royal Academy of Dramatic Art in London. Never mind you’ve been on Broadway and been honored with many, many acting awards. You know most people see you as a lovable advice-giving bartender and as far as we can tell, you accept him as a hero of your own creation. That’s classy, Ted Lange. That’s classy indeed.

We’d like to think this Toshiba Thrive 10.1” 16GB Android Tablet with Wi-Fi is a 21st Century Isaac following in your footsteps. The easy-to-carry design means this tablet can always be there and ready to give information via the 802.11n and Bluetooth 3.0, just like your character was always there behind the bar, 24/7, whenever the plot demanded it. Did Isaac sleep, Ted? Or did you envision him as a man so in love with his job, he transcended mortal desires through a Batman-like force of will?

The Toshiba Thrive 10.1” 16GB Android Tablet with Wi-Fi also boasts SDXC, HDMI and USB ports, so it can offer a friendly connection to devices that might be having a hard day. That’s very Isaac too, isn’t it, Ted? To find a guy who just got dumped by the Landers sisters and turn his life around over daiquiris and bar peanuts? Maybe all he needs is a pal to watch movies, read books, play some games or listen to some music. The Toshiba Thrive 10.1” 16GB Android Tablet with Wi-Fi can sure handle all that, thanks to the Android 3.1 operating system and the NVIDIA Tegra 2 processing chip. It’s fast, it’s clever, and if you load it up with some drink recipes…

…aw, who are we kidding. A Toshiba Thrive 10.1” 16GB Android Tablet with Wi-Fi is great technology, but it could never replace the human touch. When it comes to an Isaac, there could only ever be one. Because your simple and delicate acting decisions created a 70s hero, a hero that people still remember today. Happy Birthday, Ted. Fix yourself a drink. 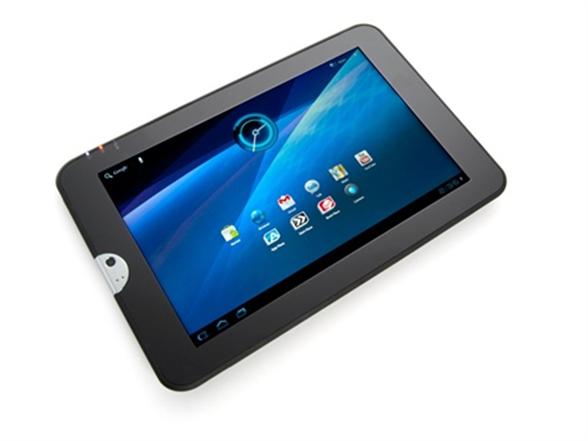 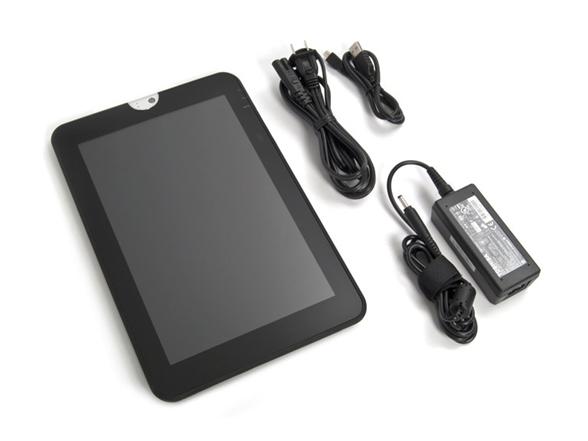 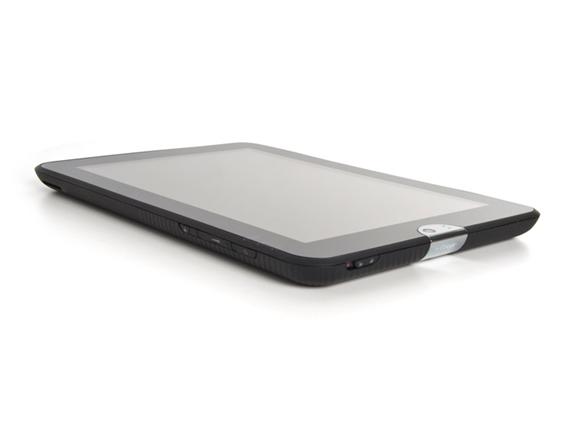 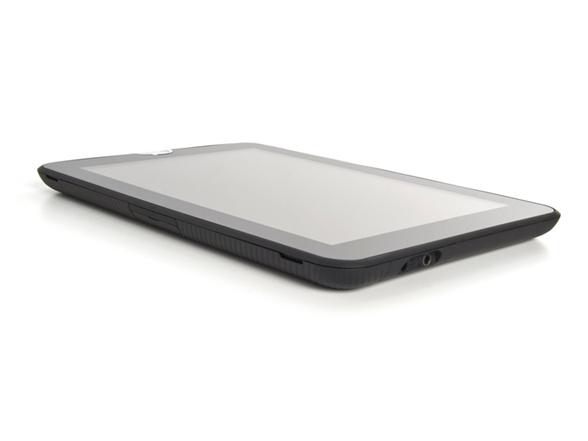 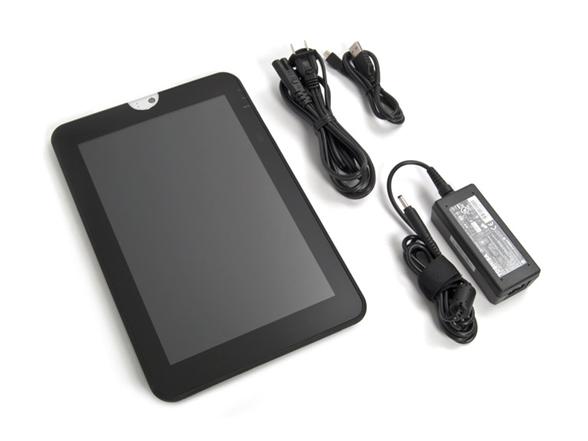 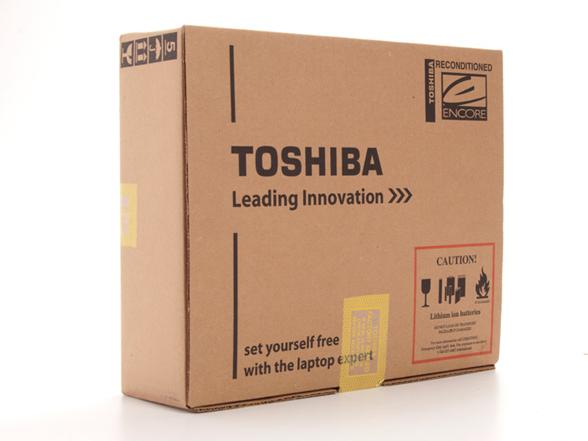