Everyone in this room knows it was you who stole that cookie from the cookie jar, punk. Why don’t you make it easy on all of us and confess?

“Who me?” he says. Would you get a load of this guy, Jacobson? Yes, you, dirt bag. You think this is some kind of game? You think maybe if you sit here and play dumb until your lawyer gets here this will all go away, don’t you? I bet you think the world is just one big cookie jar that you can snatch and steal from as you see fit. Is that what it is? ‘Cause I got news for you, you little biscuit bandit: You’re not getting away this time. We know you’re the serial snack stealer in this area.

Oh, you hear that, Jacobson? He says he “couldn’t be” the guy we’re looking for! Then who, slime ball? Who did the Davies’ Uniden 3-Camera Indoor-Outdoor Wireless Security System record lurking around their house last night? Whose face was captured in the night vision of the two weatherproof cameras they set up outside and transmitted back to their PC using 2.4GHz Digital Frequency Hopping Spread Spectrum (FHSS) Technology? Whose image do we have thanks to the portable, rechargeable camera hidden in the kitchen? Who was it that Mr. and Mrs. Davies saw reach up and remove the cookie jar from atop their refrigerator, reach in, and take a cookie in the 7” color display monitor? They’re going to testify that it was you, buddy. And once a jury takes a look at that footage they gave us from their PC computer, I’m willing to wager this little cookie caper will be all wrapped up.

But, hey, go ahead and blame some other poor schmuck if you want. There’s an awful lot of evidence, though. If I were you, I’d confess while I still had a crumb of dignity left. 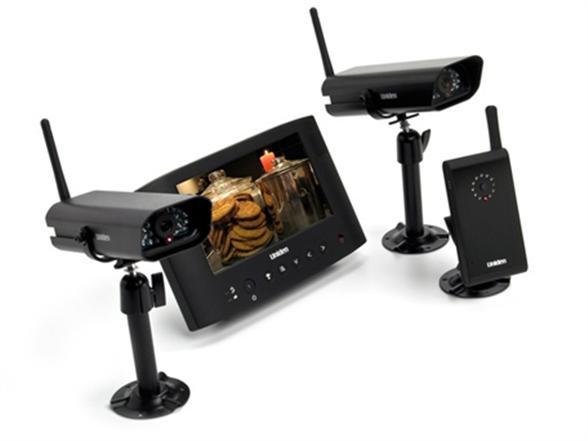 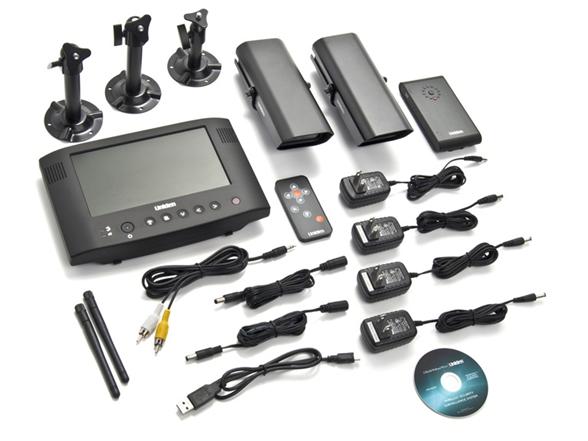 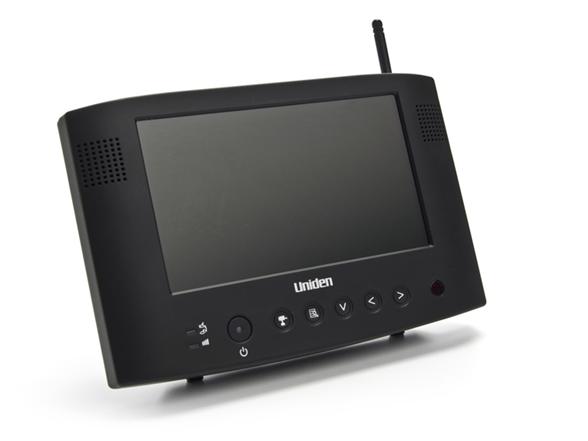 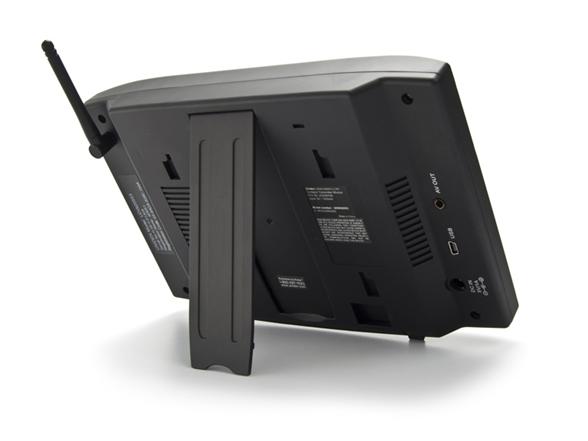 Back View of Monitor 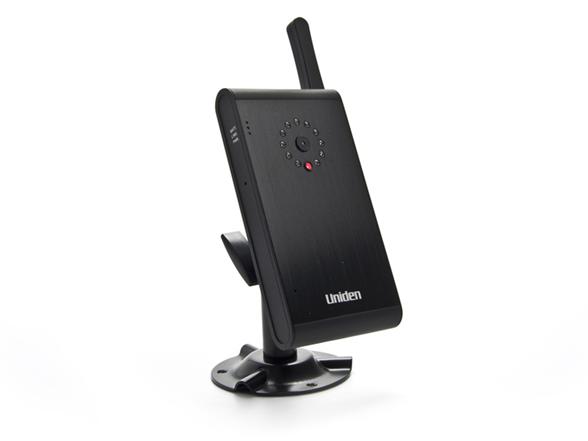 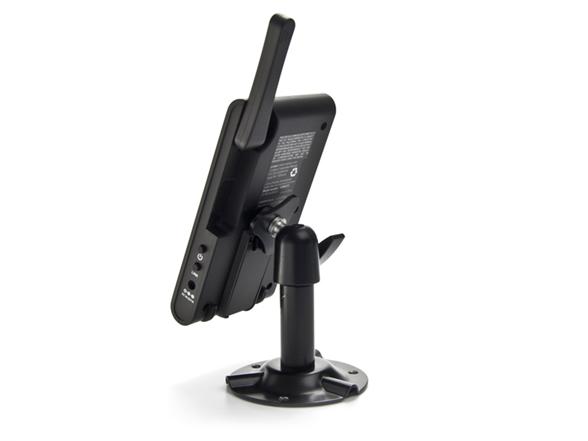 Back View of Indoor Camera on Stand 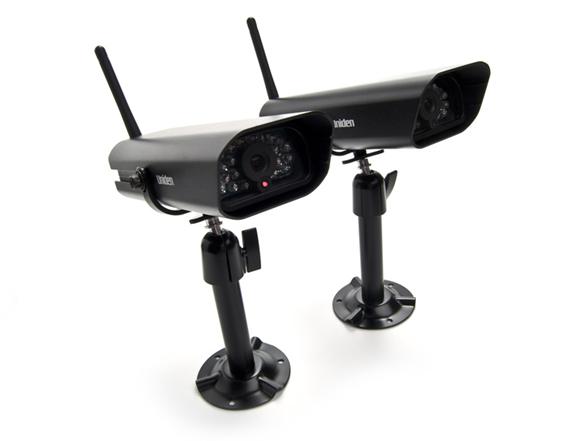 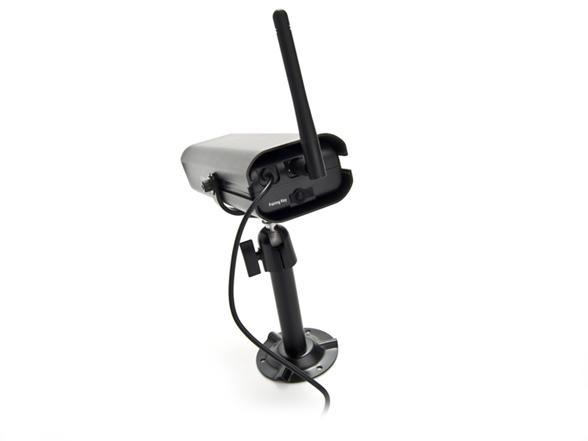 Back View of Outdoor Camera on Stand 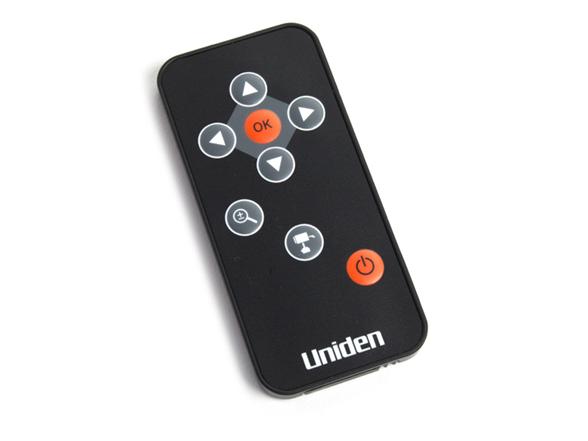 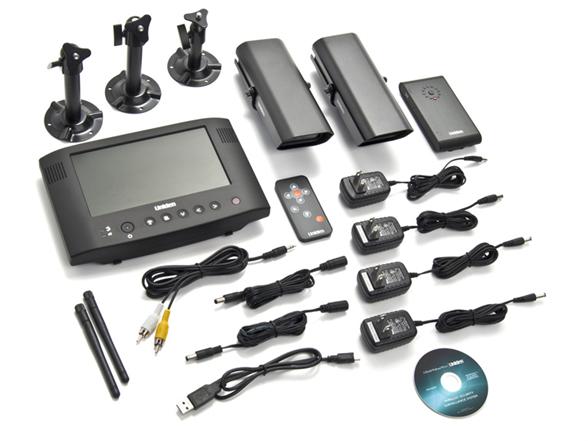