Everywhere I go, people say, “You live the kind of luxurious lifestyle that I can only dream about – and you do it all on a freelance shoeshine consultant’s income. What’s your secret?”

They see the boat, the condo, the wine collection, and they just can’t figure it out. Well, I’ll tell you the answer. And it has nothing to do with making fraudulent lost-luggage claims against the airlines. In this threat-level-orange era, that doesn’t work any more (thanks a lot, al Qaeda). No, my secret is far simpler:

I refuse to settle for the best.

When I’m making my consumption choices, I employ a discerning eye to seek out the crummiest, flimsiest, and, yes, crappiest of everything. The condo right above the dumpster. The boat that was the scene of a quadruple-homicide after a drug deal gone bad. The wine that comes in a styrofoam jug. If it isn’t the worst possible choice, I just can’t be bothered. Because I probably can’t afford it.

But this projector presents no such problems. Some consumers might turn and run when a snobbish fancy-pants gadget site like Gizmodo says it has the “worst contrast ratio, or lack thereof, we’ve ever seen” and that games look “as pixelated as any video could ever possibly be.” Those self-confessed projector snobs can say that the FBI warning at the beginning of a DVD “looked like hieroglyphics.” They can say it “even smelled bad, like mildew, and made way more noise than we could bear.”

Because, of the three words “World’s Crappiest Projector”, only the last one really matters. Why get all caught up in nitpicking over lumens and contrast ratio and weird visual artifacts? That way lies higher prices. Me, I’m a projector owner now. How many of the other consultants at the shoeshine stand can say that? 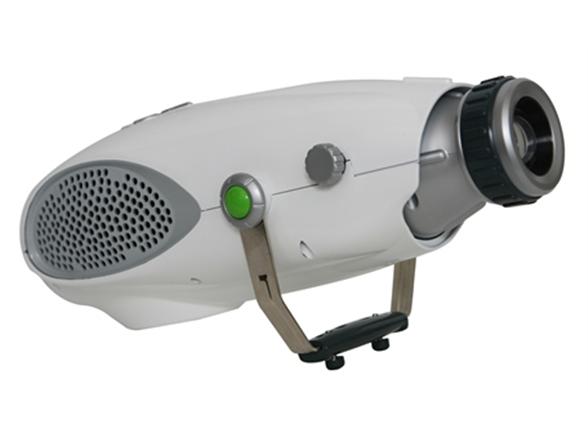 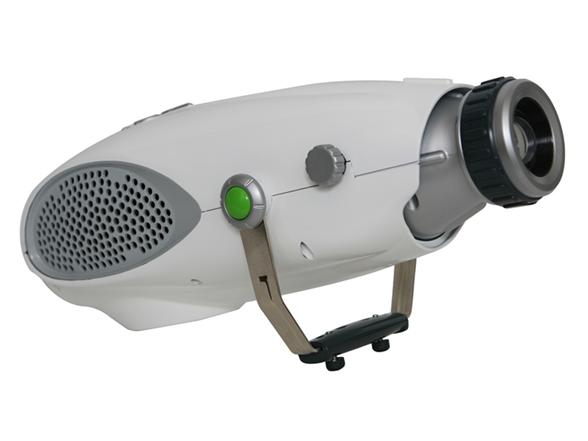 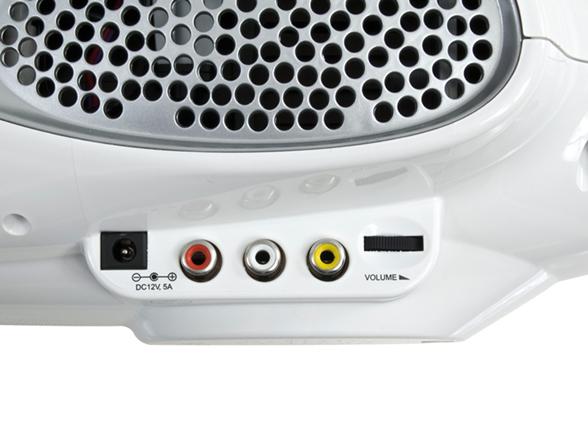 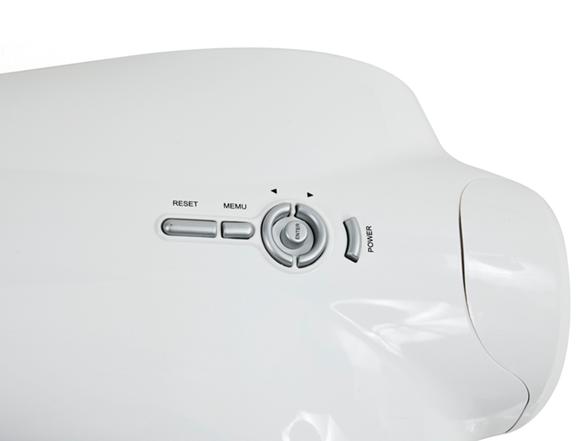 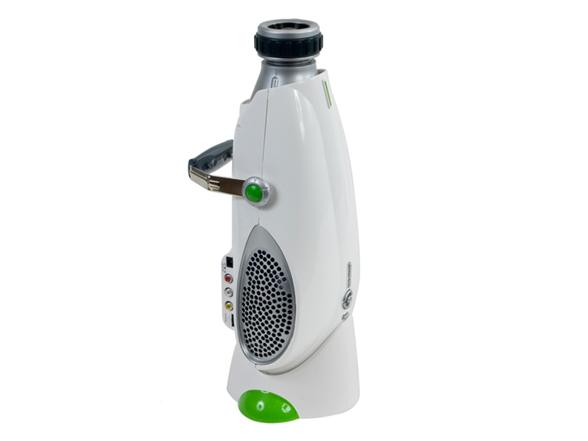 Stand for Projecting on Ceiling 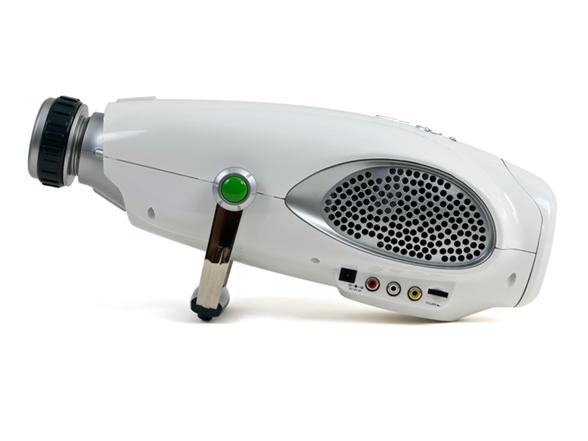