Hey, you can only buy 1 of these.
Leave some for the rest of us!
Update the quantity in your cart.
New
Limit 1 per customer

I was shopping with my friend. I bought the sale, the sale did end. I was upset the item did not go: I bought it not, it moved no more.

(Face it, kids, you should have gotten that STEM degree and used poetry as a minor.) 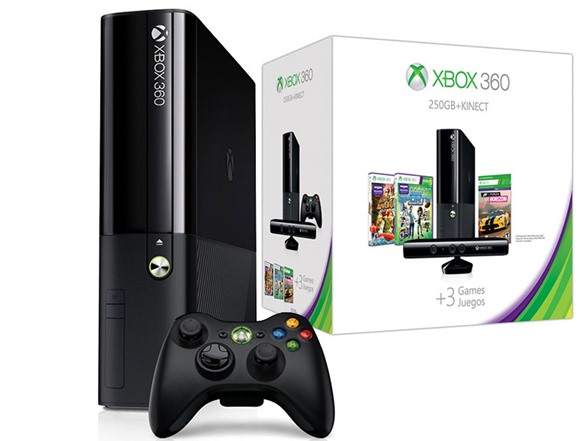 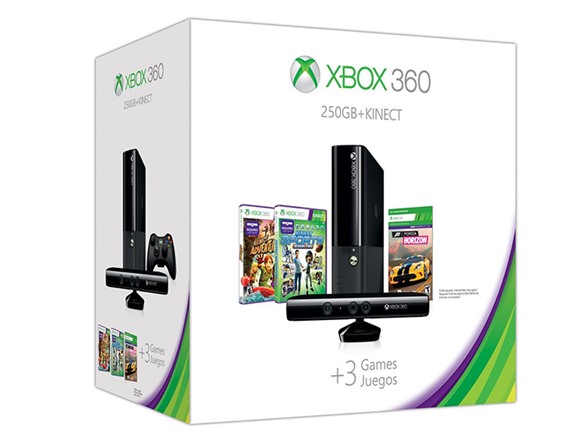 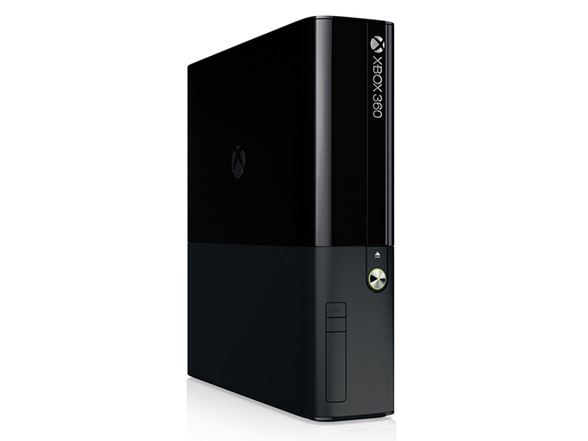 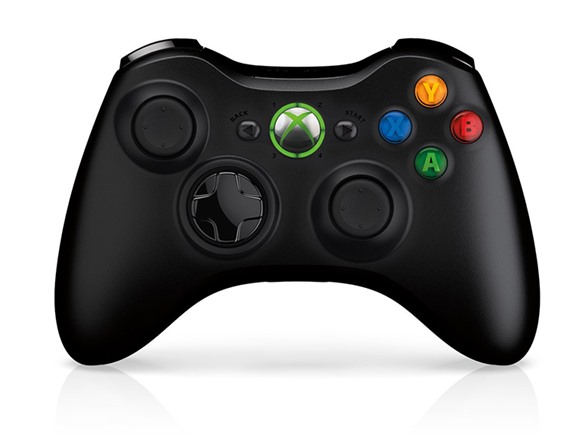 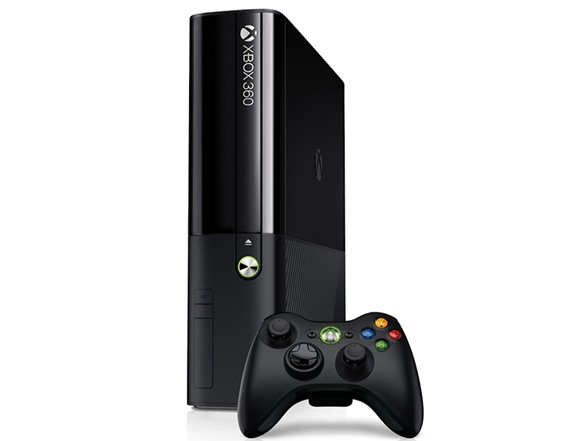 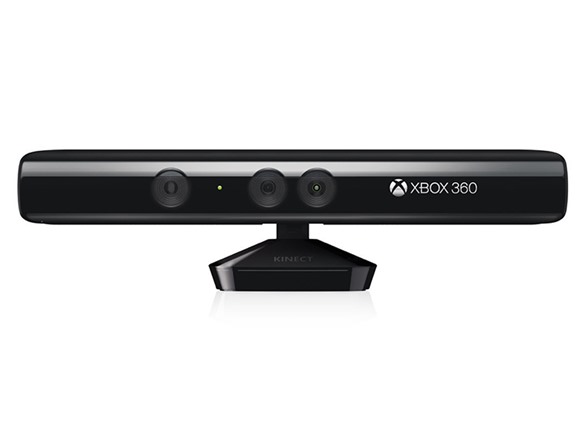 Xbox 360 is more games, entertainment and fun. Controller-free gaming means full body play. Kinect responds to how you move. So if you have to kick, then kick. If you have to jump, then jump. You already know how to play. All you have to do now is to get off the cXbox 360 E Console: The Xbox 360 console is sleek and quiet, with a stylish design that will be the centerpiece of your home entertainment system.

Forza Horizon (as a downloadable token):
Forza Horizon is the ultimate “get in the car and go” action racing game. Combining the legendary Forza Motorsport authenticity with a killer music festival vibe, Forza Horizon takes freedom of the open road to the next level. Explore vast and diverse driving playgrounds. Team up or compete with friends and rivals online. Show off your stylish driving and become the star of the world’s most rocking motorsport party.

Kinect Sports - Season Two:
Kinect Sports: Season Two sprints out of the box at full speed, taking full advantage of the revolutionary Kinect technology and its latest exciting features like in-game voice commands and enhanced motion tracking. Bringing the family together, and introducing Challenge Play to Xbox Live and living rooms worldwide, Kinect Sports: Season Two harnesses the power of friendly competition to provide a more immersive experience for everyone from casual players to top-notch athletes and hardcore sports fans.

Kinect Adventures:
Kinect Adventures is a full-featured Kinect game where you and your friends will explore the world – and beyond – through 20 active adventures to achieve the ultimate reward: Expert Adventurer status! Jump, duck and dodge your way through roaring rapids and challenging obstacle courses. Use your skills to save a leaky underwater laboratory. Get creative by showing off and sharing your accomplishments online with Photo Moments and Living Statues. The spirit of adventure awaits!