Fans of Apple devices are a proud and loyal bunch, and for years they've been a little smug about the barrage of viruses and other malware faced by the less fortunate among us who use Windows machines. They thought their beloved Macs were virus-proof, and Apple was happy to let them go right on believing that. "It doesn't get PC viruses!" bragged one Macintosh ad campaign. At best, this is like saying that oak trees don't get Dutch elm disease: technically true, but suspiciously silent on other, oak-specific diseases. 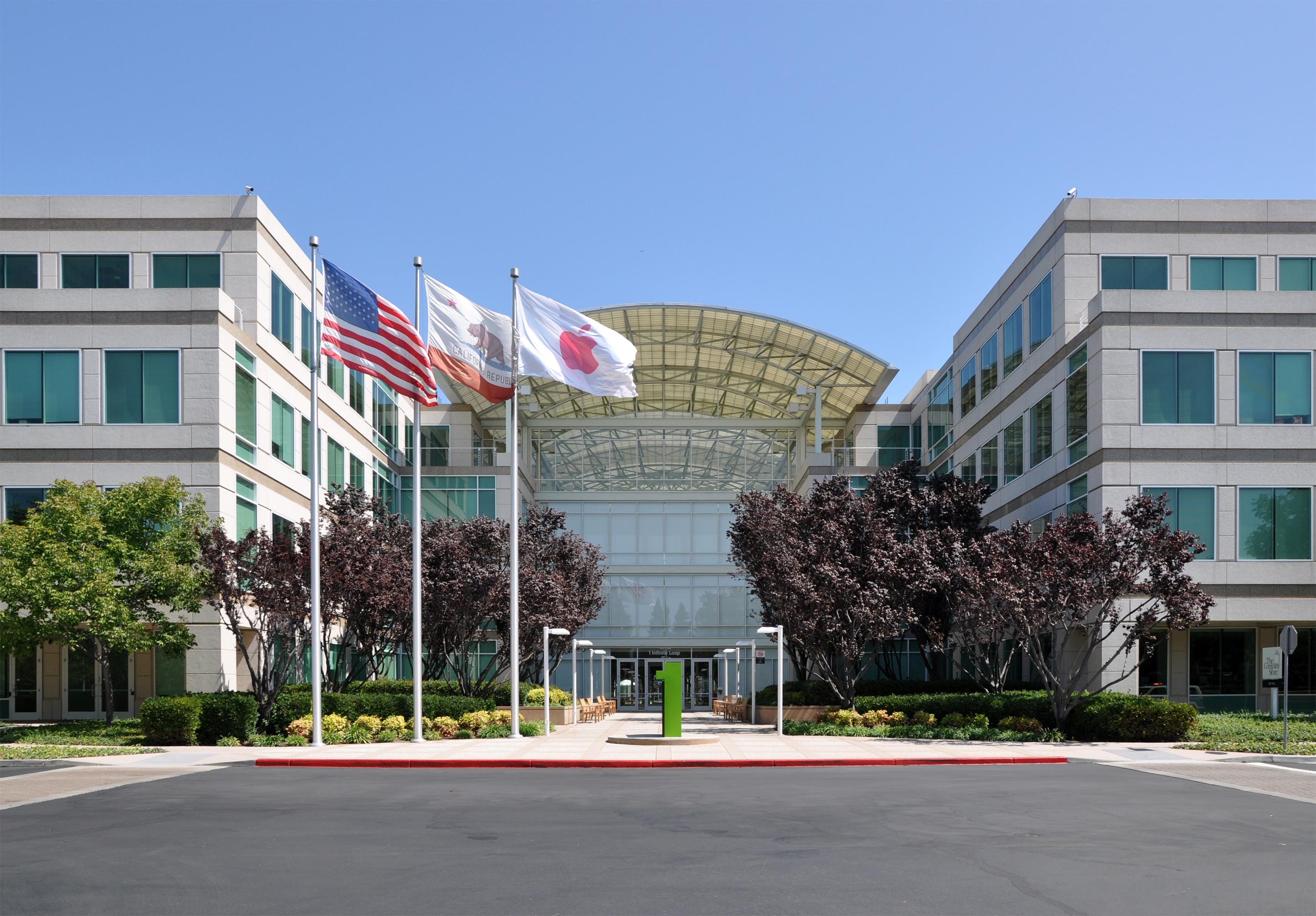 But since "PC" actually stands for "personal computers," not just Windows machines, this claim has never been technically accurate. There's nothing magically invulnerable to viruses about macOS (the recently renamed OS X, Apple's Macintosh operating system). It's true that there are some security-savvy design decisions in macOS that make it Macs harder to infect than Windows machines. But the main reason why most malware—98 percent, according to one AV-TEST count—tends to target Windows rather than Apple or UNIX is simply that there are more Windows computers out there than Apple or UNIX ones. It's a bigger market for Windows malware, so many Internet ne'er-do-wells apparently never get around to writing Apple versions of their software. For many years, Apple's virus-proof reputation was skating by on the company's own smaller (or more selective, if you prefer) market share.

That all ended in 2011 when a Trojan horse called Flashback infected over 600,000 Macintosh computers, about 1 percent of the world's Macs. And that wasn't the end of it. Security analyst Bogdan Botezatu has warned that Apple's overconfident marketing has made its user base less than vigilant about malware, and that lately Apple's been slower and less proactive about software patches than Microsoft. "Mac OS X software has more high-risk vulnerabilities than all versions of Windows put together," he said in 2015. As a result of the new wave of attacks, Apple has had to modulate its PR hype. Instead of bragging that a Mac "doesn't get PC viruses," their website now says, "It's built to be safe." Safe, yes…but not invulnerable.

Quick Quiz: ApMV is a virus that can infect real apple trees. What word—also the name of a piece of early Internet software for PCs and Apples—does the 'M' stand for?