Was Captain Kangaroo a War Hero?

Bob Keeshan was not taxonomically a marsupial; he just played one on TV. For thirty years, Keeshan starred as Captain Kangaroo, the most popular children’s TV host of his era. 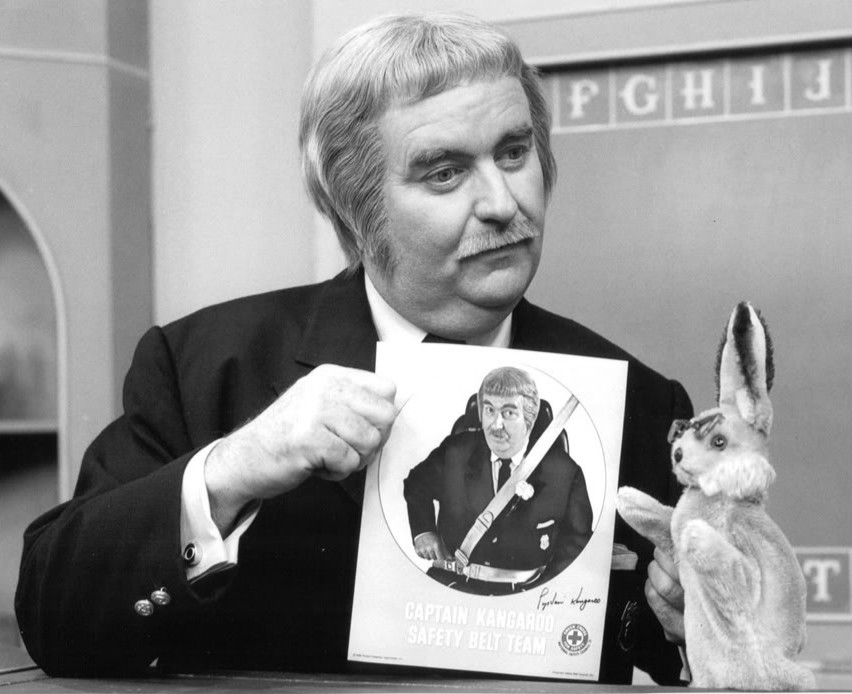 As with most fixtures of American youth culture (Pop Rocks, The Wizard of Oz, that “Paul” kid on The Wonder Years), a series of weird urban legends grew up around Captain Kangaroo’s show. According to one extremely popular Baby Boom myth, Frank Zappa was the son of Hugh Brannum, the actor who played Captain Kangaroo’s farmer friend Mr. Green Jeans. In reality, though, Zappa was born to Sicilian immigrants Francis and Rosemarie Zappa. The whole thing snowballed from fan theories about the song “Son of Mr. Green Genes,” which Zappa recorded on his 1969 album Hot Rats.

But even more persistent was the rumor about Bob Keeshan’s supposed service in World War II. (Gen X-ers will recall a version of this myth spreading about Mr. Rogers, who was supposedly a Marine sniper or Navy SEAL or something.) When Keeshan died in 2004, veterans wrote outraged letters to newspapers complaining that his obituary hadn’t mentioned the medals he won for bravery on Iwo Jima. In the popular memory, this story goes back to something Lee Marvin said on The Tonight Show about Keeshan’s brave service in the Pacific. The only problem: Lee Marvin was injured at Saipan, not Iwo Jima, and Bob Keeshan never served in the Pacific at all. He turned eighteen (and enlisted in the Marine Corps reserves) in 1945, several months after American forces retook Iwo Jima. Keeshan spent the rest of his life denying the war stories, and the Naval Historical Center in Washington D.C. still fields many a call from patriotic TV fans wanting to hear stories of Captain Kangaroo’s valor in combat.