April is National Poetry Month in the United States and Canada! Dreamed up in 1966 by the Academy of American Poets, National Poetry Month is a chance to celebrate poetry of all kinds and get the poetry-skeptical to read or write some of their own. But Ken Jennings from Jeopardy! is here this month to tell you that not everything you think you know about American poetry is historically accurate. Here's the poem he sent us for the occasion: "This is just to say / I have corrected the false poetry facts / that were in your brain / and which / you have probably / believed since high school / Forgive me / they were irresistible / so wrong / and so easy to Google."

The Debunker: Are You Supposed to Style His Name as "e. e. cummings"?

Edward Estlin Cummings was one of the great modernist poets, famously fooling around with syntax, spelling, and typography in much-anthologized poems like "in Just-" and "anyhow lived in a pretty how town." As you can tell from the titles of those verses alone, Cummings had a predilection for lower-case letters—though not exclusively. "in Just-," his poem about spring that often makes its way into children's textbooks so kids can freak out about the crazy spacing, has two capital letters, including the one in the title. His work uses capital letters all the time, in fact—just not always in places your English teacher would approve of. For example, he almost always wrote the pronoun "I" as "i." 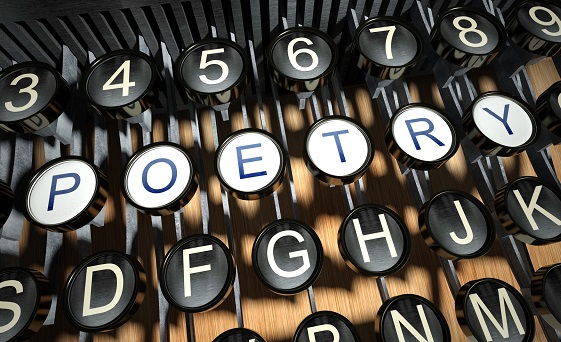 As a result, lower-case type is the one thing everyone associates with Cummings, and many take for granted that his name should be styled as "e. e. cummings," or even "e e cummings" without the periods. In the preface to a 1964 book about Cummings, critic Harry T. Moore ever claimed that Cummings had legally changed his name to insist upon the small letters, which led to an angry letter from Cummings's widow calling this a "stupid & childish statement."

In fact, Cummings generally signed his name "E. E. Cummings," in regular mixed case, just like everyone else. (In personal letters, he occasionally, but not always, used lower-case e's.) It was his 1950s publisher, Harcourt Brace, that decided to lower-case Cummings's name on the title page of a 1954 collection for design purposes, and this habit stuck in the public mind. But we have a 1951 letter from Cummings that provides the final word. When asked how he would like his name to appear on the title page of a French translation of his work, Cummings said that either "E.E.Cummings" or "E. E. Cummings" (with spaces) would be fine. "Up to you; but may it not be tricksy." If you've been writing "E. E. Cummings" with tricksy lower-case lettering, cut it out! He might come back as a ghost to haunt you with spooky lower-case moaning!

Quick Quiz: : "EE" is the ISO country code for which member of the European Union?