The Debunker: What Did Ralph Waldo Emerson Recommend You Invent?

The poet, essayist, and philosopher Ralph Waldo Emerson was a true American original. But his Transcendentalist writings have turned out to be less influential on the American mind than his famous adage "Build a better mousetrap, and the world will beat a path to your door." Taking the quote incredibly literally, around forty thousand inventors have applied for mousetrap patents to the U.S. Patent and Trademark Office, waiting for the inevitable rush of investors to appear at their door. The patent office still grants about forty patents a year for mousetrap designs, for a grand total of over 4,400 patents, more than any other device. 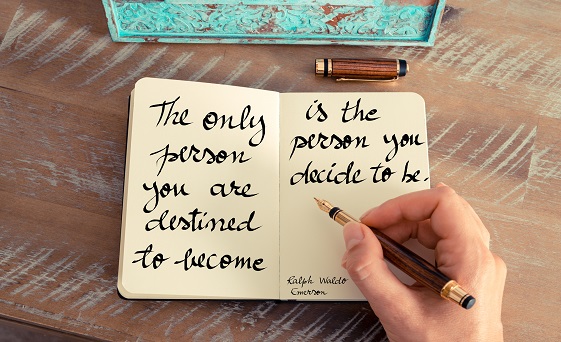 The problem is that, like so many of history's most famous utterances, "Build a better mousetrap" is a misquote. By the time it was first cited, in 1889, Emerson had been dead for seven years. But the sentiment is certainly Emersonian, and that's because it's a restatement of something the "Sage of Concord" actually did note in his journal in 1855. "If a man has good corn or wood, or boards, or pigs, to sell," he wrote, "or can make better chairs or knives, crucibles or church organs, than anybody else, you will find a broad hard-beaten road to his house, though it be in the woods." So take note, overly literal inventors. Emerson thinks you should try your hand at chairs, knives, church organs, or, uh, crucibles, whatever they are. Mousetraps are officially played out.

Quick Quiz: : What mega-selling woman wrote The Mousetrap, the longest-running play in the history of the London stage?