Great news, everyone—the Idaho Potato Commission has named February as its official Potato Lovers' Month! In the commission's own words, this is a time to "explore Idaho® Potato versatility from a different and exciting angle." Some of us in the other forty-nine states sadly don't get to take all of Potato Lovers' Month off work, like they probably do in Idaho, but we can celebrate in other ways. For example, we've asked Jeopardy!'s Ken Jennings, who lives in an Idaho-adjacent state, to correct any morsels of our potato knowledge that might be a little half-baked.

The Debunker: Are Potato Chip Bags Filled with Air?

It's called "slack fill" in the industry: the strategy of surrounding snack products with empty space. The idea isn't to mislead consumers into thinking their bag contains many more potato chips than it actually does—though I'm sure that doesn't hurt. (Chips are labeled and sold by weight, not volume, so there's no truth-in-advertising lawsuit to be waged here.) The extra cushioning is mostly there to prevent breakage during manufacture and transit. 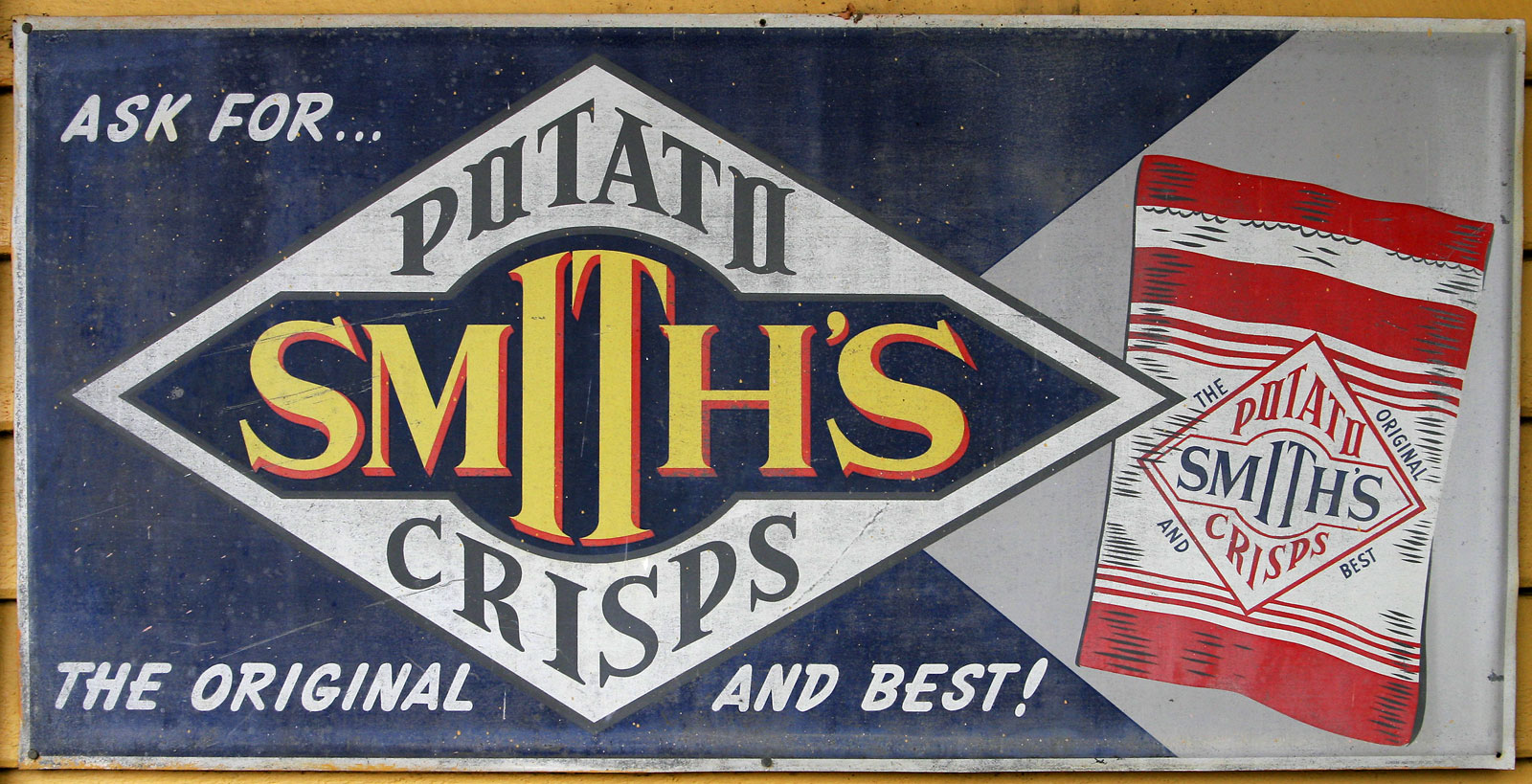 But surprisingly, chip bags aren't generally inflated with air. The oxygen and water vapor in air would make chips spoil and get soggy faster. So manufacturers use pure nitrogen gas instead—and that's not hazardous to your health, since nitrogen makes up 78 percent of dry air anyway. A 1994 study by four Korean food scientists even found that nitrogen flushing made the chips taste better while prolonging shelf life.

In 2015, a New Zealand-born artist and food photographer named Henry Hargreaves got fed up with misleadingly inflated snack bags, and did some home experiments on chip bags. He found that most bags were between 50 and 85 percent nitrogen. A bag of Cape Cod kettle chips, for example, is only 13 percent chips by volume. He also found that, contrary to industry claims, the most overinflated brands had the most breakage. Hargreaves hopes that environmentalists will spread the word: "Eighty-six out of every hundred trucks carrying Doritos don't need to be on the road! That's a big carbon footprint!"

Quick Quiz: Chips aren't the only products packed with nitrogen. In 1969, what brand patented the first "widget"—a nitrogen-filled plastic ball in its packaging—to ensures a creamy head?