The Debunker: Did Manute Bol Coin the Phrase "My Bad"?

At nearly 7'7", the late Manute Bol was the second-tallest man ever to play in the NBA. The Sudanese-born Bol spent a decade in the league, as a (mostly backup) center for Washington, Golden State, Philadelphia, and Miami. He led the league twice in blocked shots—his specialty, not surprisingly—but when he passed away from kidney failure in 2010, several obituaries and tributes noted that he had left another legacy to the game. In these accounts, it was claimed that Bol had coined the basketball phrase "my bad." "My bad" became the default way of saying "my fault" or "my mistake" in pick-up games, but it's now a grammatically dubious but common way for anyone to say "Oops, that's on me" in any field—not just for a bad pass or getting beat on defense. 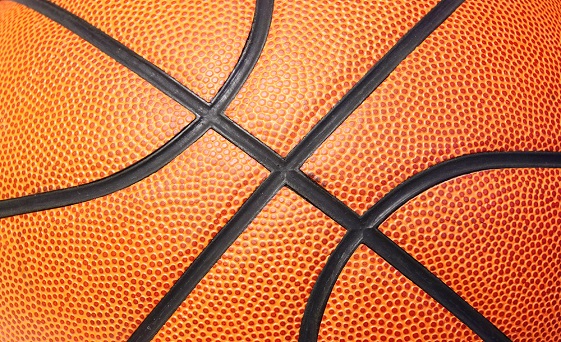 The ur-source here appears to be British-American linguist Geoffrey Pullum, who suggested Manute Bol as the originator of "My bad!" in a 2005 post on his blog Language Log. Pullum cites Bay Area sports fan Ken Arneson, who claims that he first started to hear the phrase on pick-up courts around the time Bol joined the Golden State Warriors in 1988. Several newspaper accounts credit Bol's eccentric English—he was a native speaker of the East African language Dinka—with turning his teammates on to odd turns of phrase like "My bad." By the time of Bol's death, the claim had made its to way to The Washington Post and even The Economist.

But more recently, linguists have been skeptical. Text searches have uncovered citations of "My bad" going back to the mid-'80s, when it was used by college players as "street" as Rex Chapman and Dwayne Schintzius. (In these old articles, editors frequently have to explain to readers that this is up-and-coming "campus slang" or a "playground term.") In 1985, when the first Google citation occurs, Manute Bol's NBA career was just weeks old. Is it possible that Bol could have coined the phrase when he began his basketball career at the University of Bridgeport in 1984? It seems unlikely that one phrase from one player at a D-II school could have swept the sports world in a matter of a year. On top of that, Leigh Montville's 1994 biography Manute notes that Bol was quick to adopt slang from his fellow players, specifically citing phrases like "'Let's get busy,' or 'I'm kicking it,' or 'My bad.'" Manute Bol may have helped popularize "My bad" once he got into the NBA, but it's pretty clear that the phrase does not derive from his Dinka dialect.

Quick Quiz: What Michael Jackson hit, recorded with the working title "Al Capone," was the last track on his 1987 album Bad?