Summer's winding down as we enter September—or, as they would have called it in ancient Egypt, Akhet, the height of the rainy season that flooded the Nile once a year and made their entire civilization possible. Ken Jennings has a new book out this month on the land of the pharaohs, so all month he'll be sharing his sphinx-like wisdom with us by debunking millennia of misinformation about the ancient Egyptians. Maybe you've been in "de Nile" for a long time, but finally, here are the Ra facts.

The Debunker: Did Napoleon's Soldiers Shoot Off the Sphinx's Nose?

The Great Sphinx at Giza is the largest single-stone statue in the world, and an iconic symbol of Ancient Egypt. It would be even larger (though less iconic) if it had something that most other statues do: a nose! Napoleon Bonaparte campaigned in Egypt in 1798, and a popular legend has a ball from one of his cannons knocking off the Sphinx's nose. One act of lousy French marksmanship and a four-thousand-year-old statue gets scarred for life! 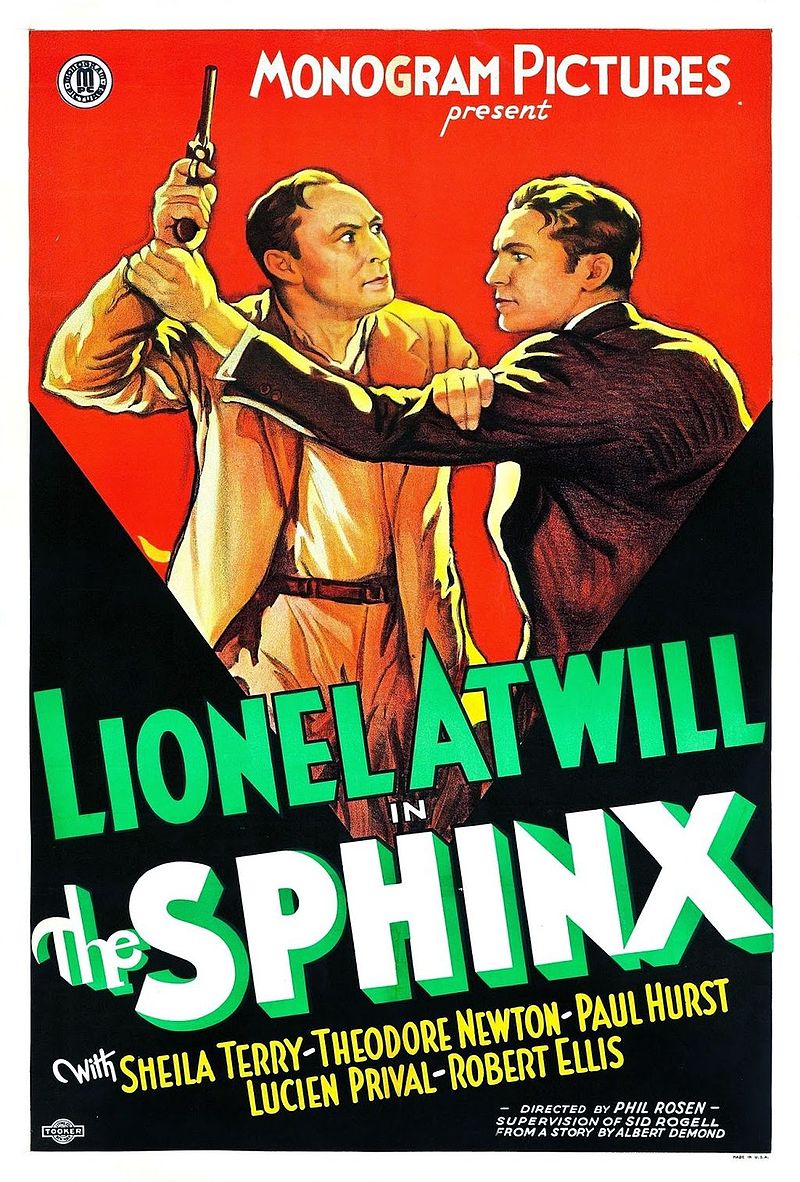 First things first: the Great Sphinx isn't really a sphinx. Or at least, it has nothing to do with the Greek legend of the lion/bird/woman thing that killed travelers who couldn’t answer its riddle. The Sphinx is probably an image of the Old Kingdom pharaoh Khafra, with his head set atop a recumbent lion's body to emphasize his royal majesty. Not until two thousand years later did the Greeks decided to start calling it a "Sphinx."

And it did have a nose at that time! But 19th-century records and illustrations clearly show that the nose was gone when Napoleon first set foot in Egypt. A 15th-century Arab historian wrote that the Sphinx got his nose job at the hands of Muhammad Sa'im al-Dahr, a fanatical Sufi who saw his fellow Egyptians leaving offerings for the Sphinx and considered this to be idolatry. The angry Sufi vandalized the Sphinx's nose and ears—and, according to one account, his neighbors retaliated by lynching him and burying him at the foot of the monument he had desecrated. Don't mess with the Sphinx.

Quick Quiz: In Greek myth, what is the answer to the Sphinx's riddle about something that walks on four legs in the morning, two at mid-day, and three in the evening?