On January 16, 1786, Thomas Jefferson's "Statute for Religious Freedom" was enacted into Virginia state law. The new law, which guaranteed freedom of religion to people of all faiths, later became the basis for the Constitution's establishment clause, and was one of the three accomplishments Jefferson felt enough pride in to put on his own tombstone. (He didn't even mention his presidency!) To this day, January 16 is still observed as Religious Freedom Day in the United States, but does that mean everything you think you know about church and state is God's own truth? It does not! Let Jeopardy!'s Ken Jennings bless your souls with a little knowledge from on high.

The Debunker: Did Nobody Expect the Spanish Inquisition?

"In the early years of the sixteenth century, to combat the rising tide of religious unorthodoxy, the Pope gave Cardinal Ximenez of Spain leave to move without let or hindrance throughout the land, in a reign of violence, terror, and torture that makes a smashing film. This was the Spanish Inquisition!" Or so begins the beloved 1970 Monty Python sketch about the notorious medieval tribunal, anyway. 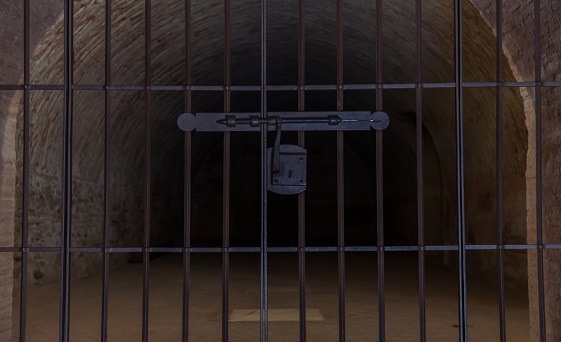 But the workings of the real-life Spanish Inquisition—while severe and fanatical—were anything but unexpected. In fact, the Inquisition actually gave thirty days' notice, like an aggrieved apartment manager! This was a thirty-day grace period during which heretics could voluntarily confess and avoid serious punishment. And these "Edicts of Grace" were read publicly after Sunday mass, so everybody expected the Spanish Inquisition. However, with time, these edicts were phased out, anonymous denunciations became more common, and more people were detained without warning, in a more Python-esque manner. Of course, by that time, the Inquisition had become of the most powerful, infamous, and universally known forces in Spanish life, so I'm not sure it could truly be said to be unexpected then either. When the Inquisition turned up, it was probably more of an "Ugh, these guys again!" scenario.

Quick Quiz: What king and queen first established the Spanish Inquisition, in 1478?