According to the Chinese zodiac, it's been the "Year of the Goat" since last February, and we're getting pretty tired of the nonstop goat-related festivities. Luckily, the lunar new year this month begins the "Year of the Monkey," so the future looks bright. But Jeopardy!'s Ken Jennings tells us that a lot of stuff we thought we knew about our mischievous treetop friends is just bananas. All month, he'll be here to put a stop to all the monkey business.

The Debunker: Did the Monkees Play Their Own Instruments? 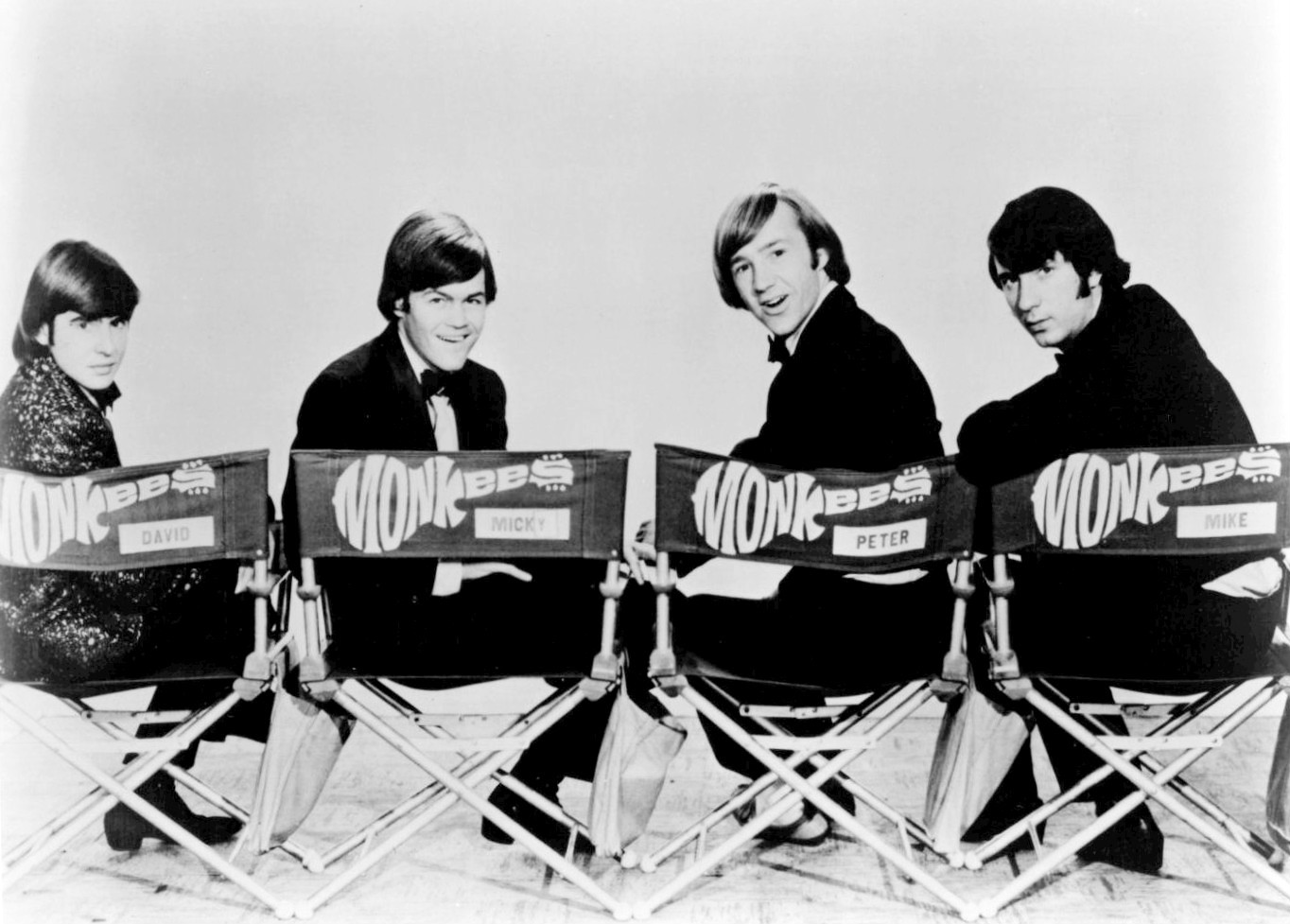 As the legend goes, this was the listing that led to the formation of the "Prefab Four," TV's The Monkees. In fact, of the four original Monkees, only Mike Nesmith saw the ad. The producers were already planning on building the band around British actor Davy Jones, fresh off his role as the Artful Dodger in Oliver! on Broadway. Peter Tork was a folk guitarist who heard about the audition from his friend Stephen Stills. Mickey Dolenz was a working actor sent in by his agent.

The common rap on the Monkees, then as now, is that they were TV fakes who didn't even play their own instruments. It's true that, originally, the Monkees' music was supervised by Don Kirshner (later of The Archies fame!), who didn't want even Nesmith and Tork, both gifted musicians, playing on the recordings. But Nesmith was allowed to write and produce a few tracks on each of the first two Monkee LPs, and he brought Tork in to play alongside the session musicians, even if he himself had been banned from playing guitar on his recordings. The same year, 1966, the Monkees began touring, so Mickey Dolenz quickly picked up the drums, while Davy Jones played tambourine and eventually got proficient enough on rhythm guitar, bass, and drums to fill in when necessary. A few months later, the band's third record, Headquarters, was released, with the Monkees, at their own insistence, playing on every track. But for the rest of their career, now entering its fifth decade, the Monkees have continued to endure unwarranted pot-shots about being musical phonies. Luckily, they were too busy singing to put anybody down.

Quick Quiz: Who sang under the name "Davie Jones" in the mid-1960s, until he adopted a pseudonym to avoid being confused with one of the Monkees?