When most Americans think about American Indians in November, it's probably as part of Thanksgiving pageantry: the Wampanoags who gave the hapless Pilgrims food during their first winter at Plymouth and taught them how to grow corn the following spring, the ninety Indians who attended the "first Thanksgiving" feast in 1621. You may not know that, ever since 1990, November has officially been "Native American Heritage Month" in the United States, a time to recognize "the rich ancestry and traditions" of the nation's first inhabitants. But Jeopardy!'s Ken Jennings has some reservations about the accuracy of our Native American knowledge. It's never too late to set the record straight!

The Debunker: Is It Bad to Be the "Low Man on the Totem Pole"?

The native tribes of my part of America, the Pacific Northwest, are probably best known for their enormous wood sculptures called totem poles. A single tree trunk, often a red cedar, is carved and painted with a series of human and animal figures representing tribal history and legend. There's a long tradition of decorative house posts among Pacific tribes, but the craft of totem pole carving reached its apex in the 19th century, when the poles were status symbols for wealthy Native families. 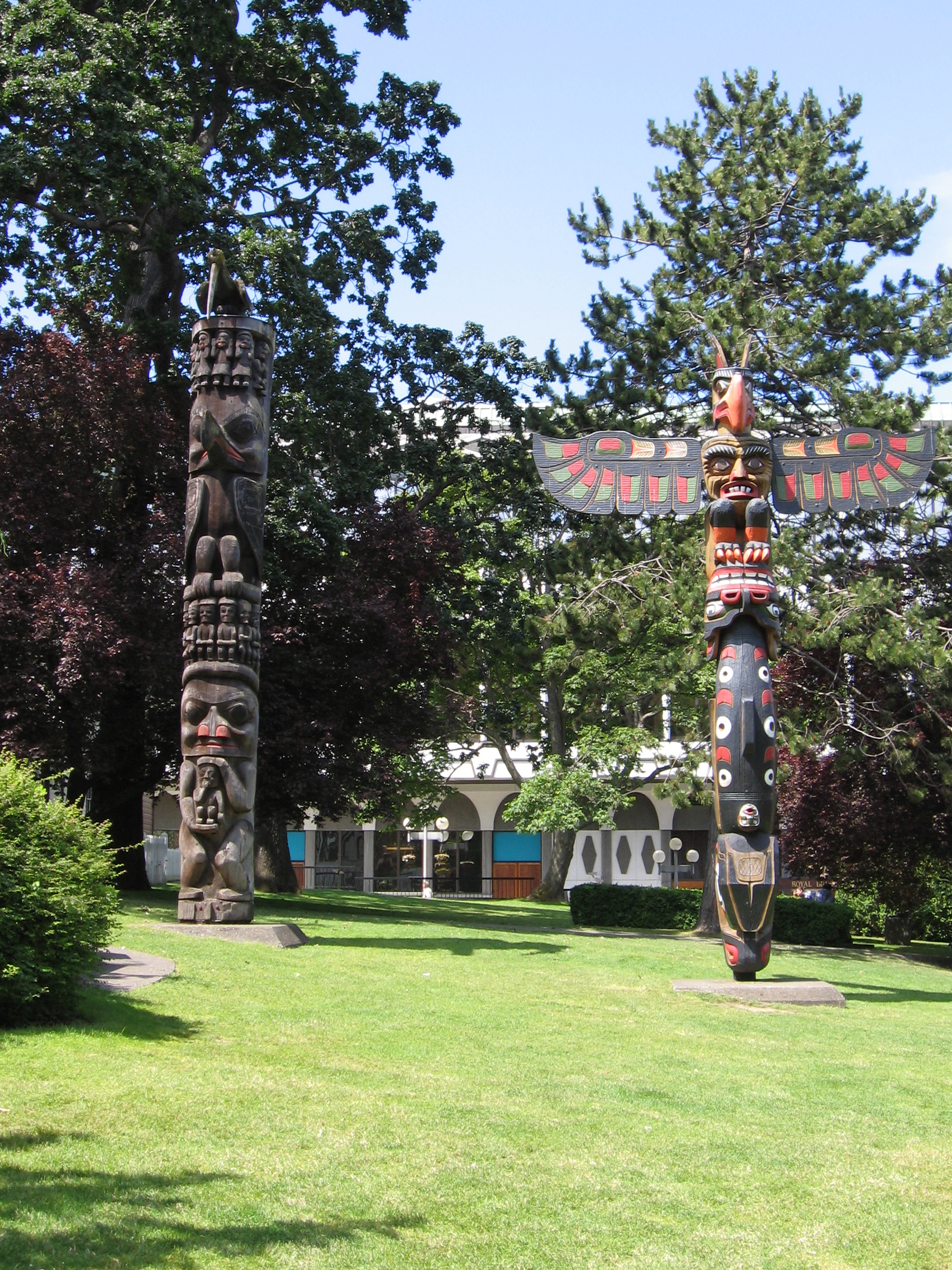 But even if the poles themselves were symbols of wealth and prestige, today we use them metaphorically to express the exact opposite. A "low man on the totem pole" is a person of no status or power, someone at the bottom of a hierarchy. It's the same as saying someone is "low on the pecking order" (a poultry analogy) or "the lowest rung of the ladder" (a, well, ladder analogy). The expression "Low man on the totem pole" was popularized by radio comedian Fred Allen, referring to his friend, journalist H. Allen Smith. Allen used the phrase in the introduction of Smith's 1941 book of self-deprecating essays about his humorous adventures, and Low Man on the Totem Pole went on to become a mega-bestseller in the World War II era, especially among U.S. soldiers at the bottom of their respective chains of command.

But Fred Allen should have been more careful with his research. According to Canadian naturalist Pat Kramer, an expert on First Nations culture, the lowest figures on the totem pole are often considered the most prestigious. The designs on the bottom six feet of a totem pole are the ones that will be seen at eye level, after all, so they're the figures that the carver usually decides not to farm out to apprentices. "The helpers do the high up parts and the master finishes the low end of the pole," explains Kramer. "Higher-up figures are more representational and, if anything, slightly less important." In other words, the world's peons, nebbishes, schmucks, and go-fers should more accurately be described as the high men on their respective totem poles.

Quick Quiz: The uppermost figure on many totem poles is what winged creature from American Indian mythology, which also became the namesake of a car in 1955?