Great news, everyone—the Idaho Potato Commission has named February as its official Potato Lovers' Month! In the commission's own words, this is a time to "explore Idaho® Potato versatility from a different and exciting angle." Some of us in the other forty-nine states sadly don't get to take all of Potato Lovers' Month off work, like they probably do in Idaho, but we can celebrate in other ways. For example, we've asked Jeopardy!'s Ken Jennings, who lives in an Idaho-adjacent state, to correct any morsels of our potato knowledge that might be a little half-baked.

The Debunker: Is Vodka Made from Potatoes?

Wine comes from grapes, beer is brewed from barley. And vodka comes from potatoes, right? This was, at least, the received wisdom I grew up with. Perhaps in the Cold War era, it was encouraging to imagine that, while we in the West were sipping on our fancy cognacs and whatnot, the denizens of the Evil Empire had no choice but to distill their grim, brain-fogging tipple from the lowly potato. 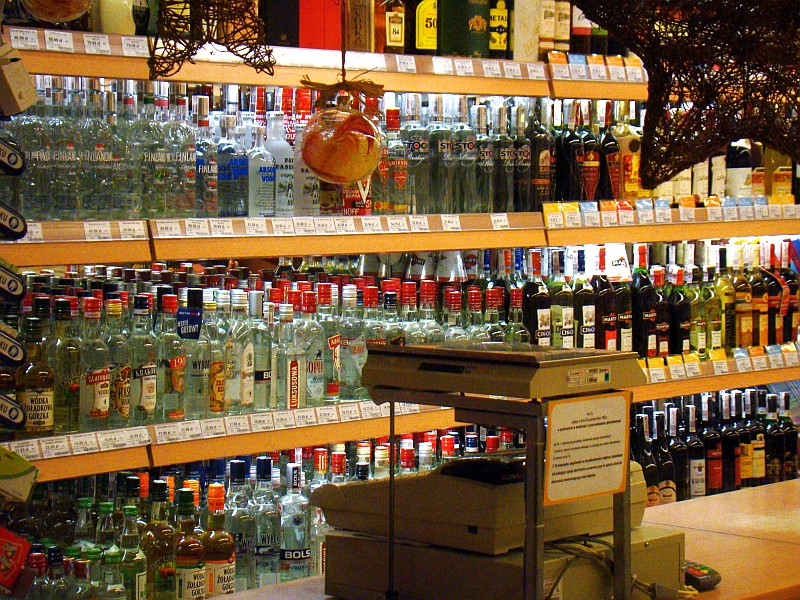 In fact, potatoes are neither the original nor the most typical source of vodka. For one thing, the origins of vodka go back to medieval Poland and Russia, centuries before the potato arrived in Europe from the New World. See, vodka can be distilled from anything with enough sugar or starch to produce a fermentable mash. Grains are the most common (and probably the oldest) source, but molasses, beets, and fruit are all possibilities as well.

Of American's ten top-selling vodkas today, six (Absolut, Svedka, Skyy, Grey Goose, Ketel One, and Pinnacle) are made from wheat, while another, New Amsterdam, is made from a blend of "the finest grains." Ciroc is made from two different types of French grape, while Smirnoff and Tito's come from corn. Other popular vodkas are distilled from barley (like Finlandia) and rye (like Belvedere). There are still a few well-regarded potato vodkas, like Poland's Luksosawa and Pennsylvania's Boyd & Blair, but they represent a tiny niche of the market. Still, if you're gluten-free, it must be nice to know there are still a few potato vodkas out there.

Quick Quiz: What vodka has a name meaning "capital city" and displays the Hotel Moscow on its label, even though today it's distilled in Latvia?