The Debunker: Was eBay Founded as a Way to Trade Pez Dispensers?

In 1995, Pamela Wesley was a collector of Pez candy dispensers looking to add to her collection. You or I might hit garage sales and flea markets, but Wesley was lucky enough to be engaged to Pierre Omidyar, a computer programmer and early Internet entrepreneur. Omidyar decided to build a website where Wesley could trade Pez to her heart's content, and within two years, he was running AuctionWeb, one of the fastest growing sites on the Internet. In 1997, he renamed it eBay, and the rest is history. 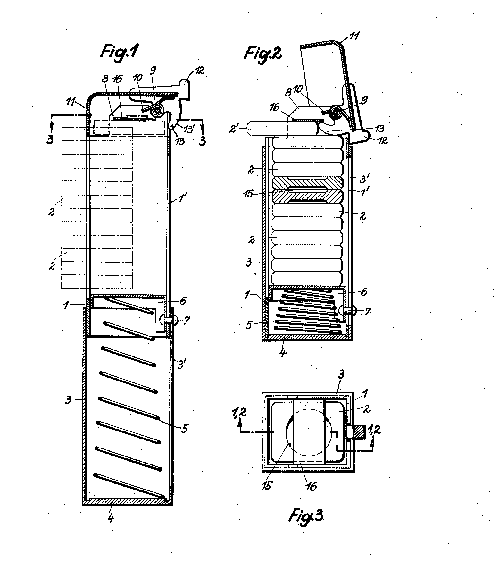 Meticulously careful media outlets from The Wall Street Journal to The New Yorker have printed this Pez dispenser story as fact. But in Adam Cohen's 2003 book The Perfect Store, eBay's third employee, PR manager Mary Lou Song, admitted that she had invented the Pez story after the fact, in hopes of attracting media attention. In the startup age, companies had to have a fun, pithy anecdote to explain their origins. Do you really believe that YouTube exists just because two nerds couldn't get a video to post online during a dinner party? Do you really think Google started in a garage? In the industry, these are called "creation myths," and a lot of them are more fiction than truth. "No one wants to hear about a 30-year-old genius who wanted to create a perfect market," Song told Cohen, defending her Pez lie.

In 2002, The Times writer David Rowan interviewed journalists who had swallowed the Pez story. "If they lied to me…then I'm angry," said James Gleick. "I'm embarrassed." A Salon writer went even further: "I feel misled, duped, embarrassed, stupid, and angry," she said. In response, eBay had the chutzpah to blame journalists for the lie. Nobody was ever all that interested in covering the company, explained a spokesperson, until they heard "the Pez angle." Fake News 101: blame the audience!

Quick Quiz: Pez takes its name from three letters of the German version of what word, its original flavor?