The Debunker: Was the QWERTY Keyboard Designed to Slow Down Typists?

Look at the keyboard on your computer or mobile device. Whose idea was this random jumble of letters? Why not put the alphabet in the A-Z order that all beginning typists already know, or, if you're more interested in speed than ease of use, why not put the most common letters on the "home" finger keys? It seems crazy that someone wanted it to be easier to type an uncommon letter like 'J' or 'K' (the home positions of the strongest fingers of the right hand) than to reach for the 'O,' 'E', or 'N', right? 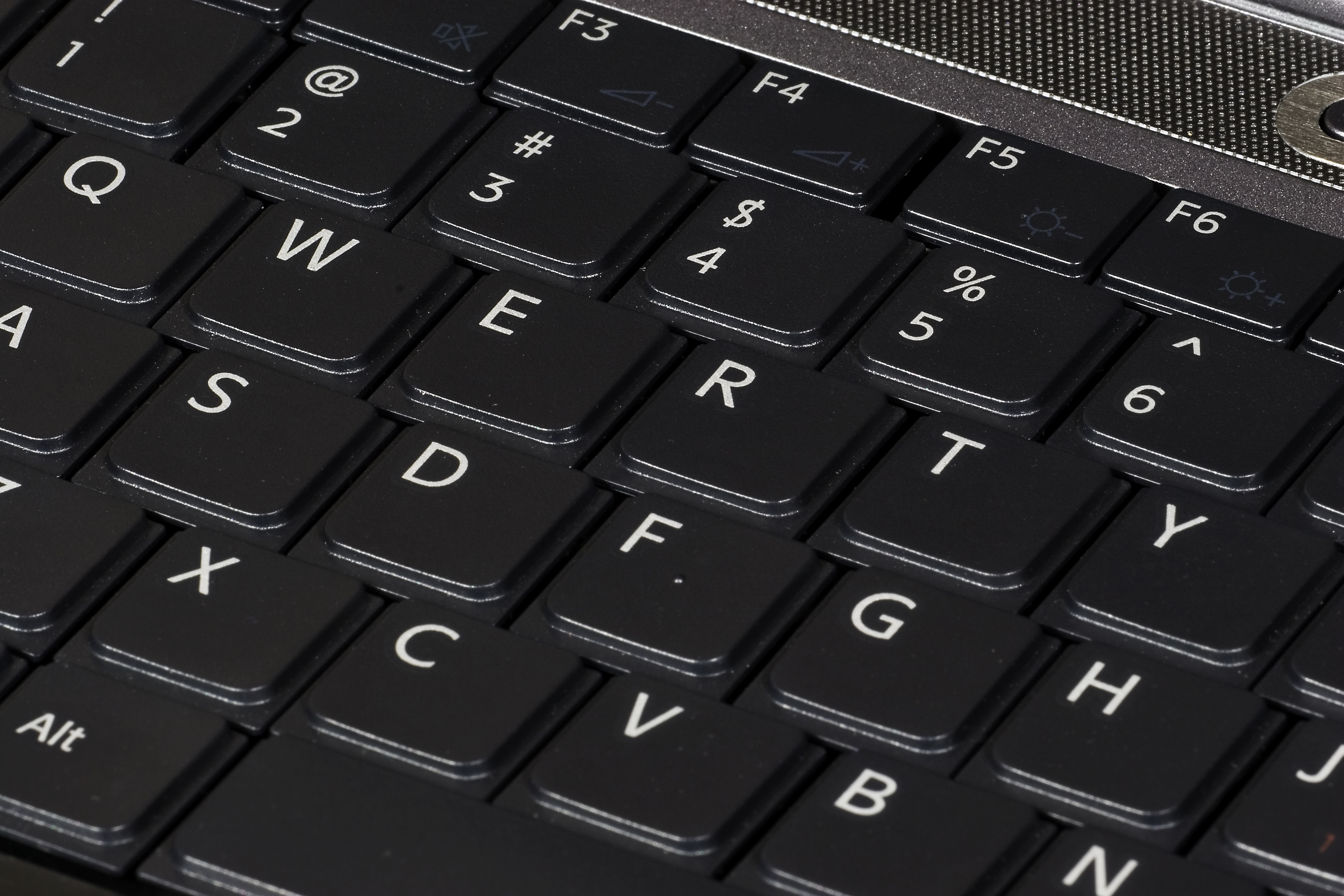 Economists often use the QWERTY keyboard as an example of "path dependence": an inferior idea that becomes standard just because, in an accident of history, it was first to market. (See also: Betamax, MS-DOS, or even gas-powered automobiles.) It's true that several innovators have proposed keyboards laid out more rationally than the Remington company's QWERTY layout of the 1870s. Most famously, August Dvorak's "Dvorak Simplified Keyboard" places all the vowels on the left hand "home" keys, and the most common consonants under the right hand, on the theory that alternation between the two lends greater speed. It's often said that the QWERTY keyboard is inefficient by design: too-fast typing was leading to keys jamming in the early days of mechanical keyboards, so Remington decided to mix the letters up and slow typists down.

The myth of the intentionally awkward QWERTY has been repeated by authorities from The New York Times to Encyclopedia Britannica, but there's really no evidence for it. As design writer Jimmy Stamp pointed out in Smithsonian in 2013, if you were trying to avoid jams from commonly paired letters, why would you leave E and R adjacent, since the "er" and "re" combinations are among the most common in English? "As" and "ed/de" have the same problem. Stamp cites a 2011 Japanese study finding that the QWERTY layout can't be explained as a response to typewriter mechanics at all. Instead, it's a relic of the keyboard's first use: transcribing Morse code. The Kyoto researchers argue that telegraph operators shaped our modern keyboard, by grouping the letters involved in commonly confused Morse signals and thereby resolving ambiguities more easily.

In any case, we now know that swapping out a sleek Dvorak keyboard (or hypothetical equivalent) for a clunky QWERTY wouldn't actually do much to slow typists down anyway. As economists Stan Liebowitz and Stephen E. Margolis have written, most of the early claims for Dvorak efficiency were overblown or spread by Dr. Dvorak himself, or both. "The best-documented experiments as well as recent ergonomic studies," they write, "suggest little or no advantage for the Dvorak keyboard." So use your bizarre keyboard with pride, my friends! The QWERTY arrangement may not make any sense, but it's not going to affect your typing speed or carpal tunnel syndrome any.

Quick Quiz: What ten-letter word (tied with PROPRIETOR and REPERTOIRE) is, appropriately enough, the longest common word that can be typed using the top row of a QWERTY keyboard?